The GPD XP is an Android-powered handheld gaming device featuring a 6.8 inch touchscreen display surrounded by came controllers – but the controller on the right side is modular, allowing you to swap out controls depending on the type of game you’re playing.

When the GPD XP first launched last year, it was powered by a MediaTek Helio G95 processor, but now a new GPD XP Plus is up for pre-order through an Indiegogo crowdfunding campaign. It has a higher-performance processor, speedier storage, and improved WiFi speeds. 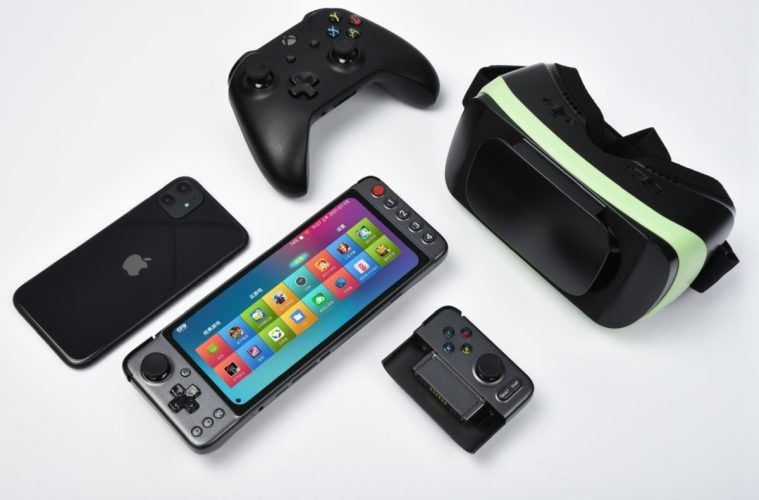 First announced in March, the GPD XP Plus is available in two configurations: 6GB RAM and 128GB storage for $339 during crowdfunding or 6GB/256GB for $374. Crowdfunding runs through the end of July and the handheld game console is expected to begin shipping in August, 2022.

The new model features the same the physical design as its predecessor, but it’s powered by a MediaTek Dimensity 1200 processor, which should bring boosts in CPU and graphics performance.

The new model also has a USB Type-C port that supports video out at up to 4K resolutions at 60 Hz or 1080p at up to 168 Hz if you want to hook the handheld up to an external display. 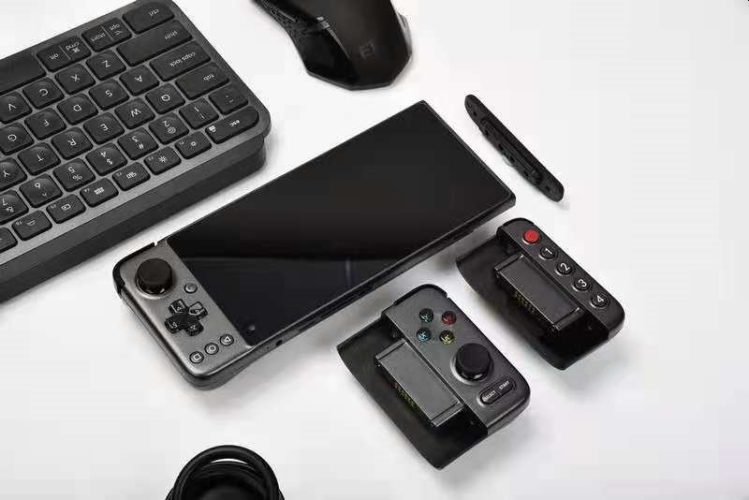 While the company hasn’t confirmed other specs, it’s likely that other features like the screen, camera, buttons, speakers, and sensors remain unchanged, so I’ve only highlighted the specs we know are different in the comparison table below: