Chinese handheld game console maker GPD recently made headlines by launching a crowdfunding campaign for its first Windows device. But the company also has a new Android-based model on the way. 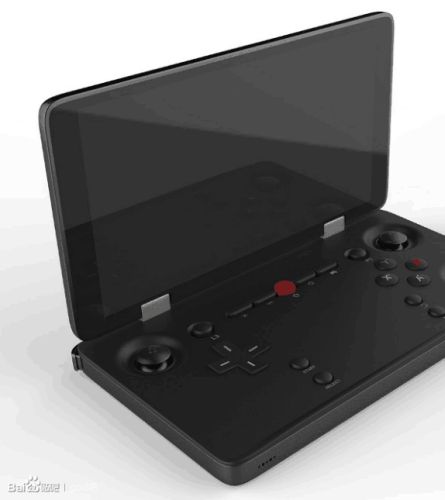 There aren’t many details about then new device yet, but GPD has started sharing photos via Chinese social network Baidu, and since the device is basically a larger, updated version of last year’s 5 inch GPD XD console, it’s not surprising that the design looks similar.

It’s not clear what kind of hardware we should expect from the new GPD X2, but according to at least one poster in the dingoonity forum, the X2 will not have the same processor as the GPD Win.