It’s been more than two years since Chinese electronics maker GPD launched the GPD XD, an Android-powered handheld game console that looks a bit like a Nintendo DS.

Since then the company’s probably gotten more buzz for its Windows devices like the GPD Win and GPD Pocket. But now a refreshed GPD XD is on the way.

It’s called the GPD XD+ and it has twice as much RAM, a new processor and a design that looks exactly like the original’s… at least as far as pre-production units go. 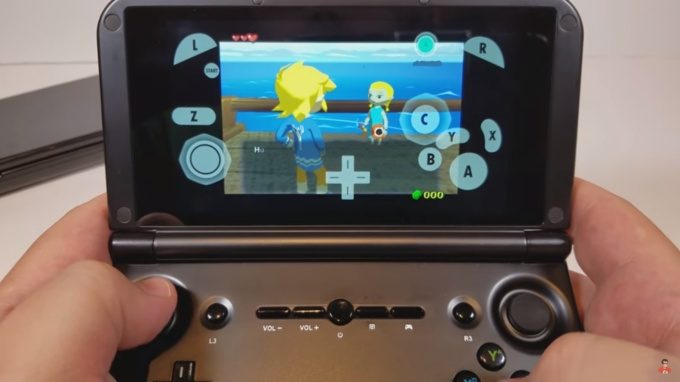 The key reason GPD is releasing a new model is that Rockchip is no longer manufacturing the RK3288 processor used in the original, but it’s nice to see that the company opted to double the memory when it updated the processor.

While GPD XD+ is set to ship in early 2018, YouTuber The Phawx has posted a hands-on video of a comparison between a pre-production GPD XD+ and the original GPD XD. Among other things, he confirms that the new model scores better on benchmarks and has one key feature the original did not: Bluetooth works properly.

He also notes that some applications that wouldn’t run on the old model work on the new version, including the Dolphin Nintendo GameCube and Wii emulator, which requires a 64-bit processor to run.