GPD makes some of the most interesting handheld computers and gaming devices we’ve seen in recent years. And this year the company plans to launch its most powerful model to date — the upcoming GPD Win Max will be a computer that looks like a tiny laptop, but which also has built-in gamepads.

The system’s been under development for a while, and has undergone a few behind-the-scenes changes during that time. But the handheld gaming computer is getting closer to launch, and GPD has begun sharing more details.

So here’s everything we know about the upcoming GPD WIn Max, collected in one place. 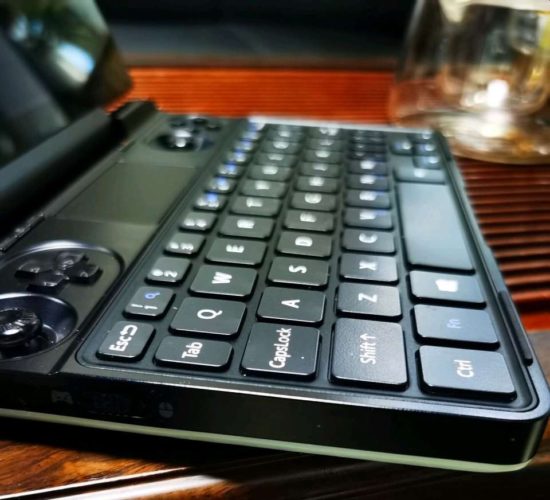 Here’s a run-down of the specs that have been confirmed so far:

We should get more details as the release date approaches. For now, here are some of the latest photos of the GPD Win Max:

Update: And here’s one showing the GPD Win Max and GPD Win 2 together, which should help give you an idea of the size difference between these two devices (the Win 2 has a 6 inch display and a keyboard designed for thumb typing): 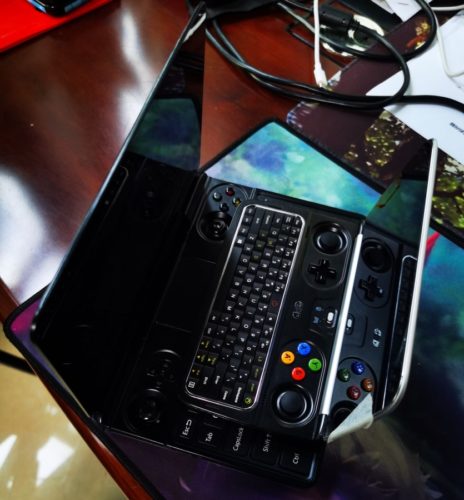