The GPD Win Max 2021 is a handheld gaming computer that’s also a mini-laptop thanks to a built-in keyboard, trackpad, and game controllers. It looks virtually identical to last year’s GPD Win Max, but the new model will be available with a choice of AMD Ryzen 4000 “Renoir” or 11th-gen Intel Core “Tiger Lake” processor options.

Now, a day ahead of the start of the Win Max 2021 crowdfunding campaign, GPD has upgraded the specs for Intel models. It will now feature an Intel Core i7-1195G7 processor with support for single-core Turbo Boost speeds as high as 5 GHz. 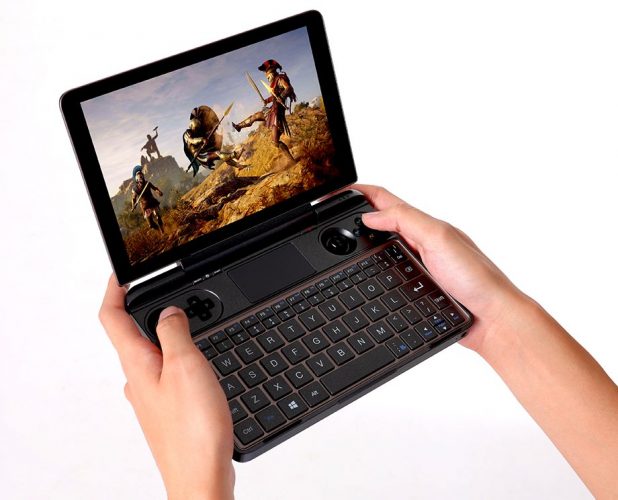 The company has also adjusted the pricing. There’s no longer a $1400 model with a faster processor, as all Intel versions will come with Core i7-1195G7 processors:

Intel’s Core i7-1195G7 processor is a recent addition to the Tiger Lake-U lineup and it brings a couple of improvements over the Core i7-1185G7 and Core i7-1165G7, including:

Overall the new processor is based on similar technology. It’s still a 10nm, 4-core, 8-thread chip with Intel Iris Xe graphics and 96 execution units. But it could bring a little extra performance boost to GPD’s latest handheld.

It’s increasingly unclear to me though, why GPD is even bothering to offer a model with an AMD Ryzen 7 4800U processor if the company is going to charge the same price for it as for the Intel version. While AMD’s previous-gen laptop processor is an 8-core, 16-thread chip that offers competitive multi-core performance, it lags behind Intel’s chips in single-core CPU scores and trails in graphics performance according to GPD’s own testing. 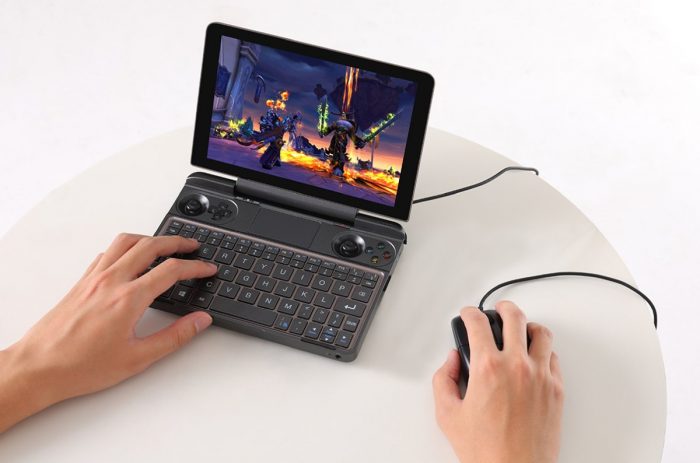 I suppose the AMD model might be a better option for folks who are looking for a mini-laptop first and a gaming handheld second. And GPD is positioning the Win Max 2021 as a device that can be used as a laptop as a way to differentiate it from the upcoming Valve Steam Deck, which has a much lower starting price of $399 but which lacks a physical keyboard.

But selling the AMD-powered Win Max 2021 for the same price tag as the Intel version just seems like a strange call. One possibility though? Folks who want to eke out some extra battery life for handheld gaming – The Phawx notes that even with the TDP configured to 5 watts, the Win Max 2021 with AMD offers decent graphics performance (he recommends opting for the 1195G7 version if you plan to configure the TDP to 14 watts or higher though). 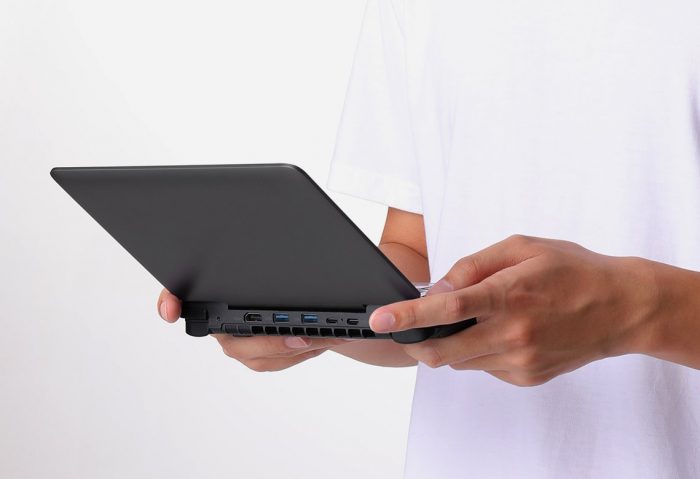 The GPD Win Max 2021 will be available for pre-order through Indiegogo starting at 10:00PM Eastern on July 29 for $999 and up, which is $251 off the expected retail price. Folks who already have a first-gen Win Max will be able to save a little money by purchasing a new mainboard and upgrading their old device. GPD will offer upgrade boards for $669 during crowdfunding, or about $937 when crowdfunding ends.

And to see how the Win Max 2021 stacks up against other current-gen handheld gaming computers, check out Liliputing’s spec comparison of the Steam Deck, AYA Neo, ONEXPLAYER, GPD Win 3, and GPD Win Max 2021.