The GPD Win is a handheld gaming PC that offers surprisingly decent performance for a $340 device with an Intel Atom x7-Z8700 Cherry Trail processor and Intel HD graphics. 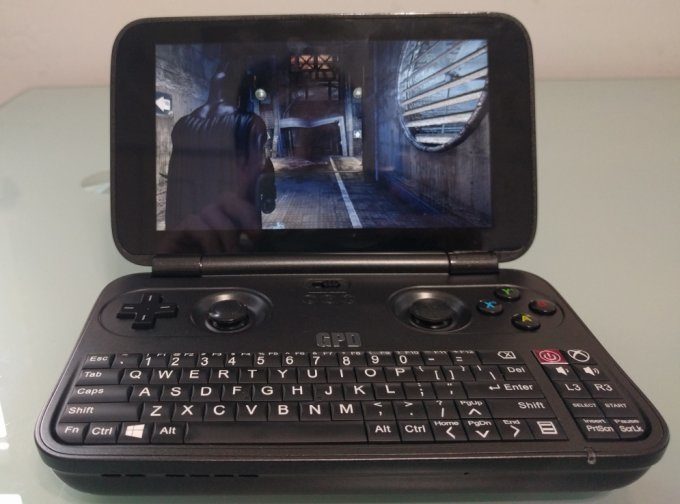 Unfortunately, after publishing a mostly positive review of the little guy, I somehow managed to break mine. After running some benchmarks with the fan shut off, the system got warm and shut itself off. And when I got it to power back up again, the keyboard had stopped working.

Since I couldn’t get the keyboard to work again after tinkering with Windows and BIOS settings, I decided to open the case and see if there was anything visibly wrong with the cable connecting the keyboard to the system board. Spoiler alert: I only managed to make things worse… but I did get some pretty pictures along the way.

Update: GPD had asked me to send back my review unit so their people can try to identify what went wrong with the keyboard in the first place.

Update 2: GPD has sent a replacement unit, and so far everything seems to be working as designed.

There are 6 tiny Phillips head screws on bottom cover of the GPD Win. Fortunately, (or maybe unfortunately) I have a 2mm screwdriver was just the right size to remove them.

Then I pried open the case by lifting the only item that offered anything to grip: the status LED. Once there was a bit of space, I used some plastic tools from an electronics repair kit to slide around the edge of the device and release the plastic clasps holding the cover in place. 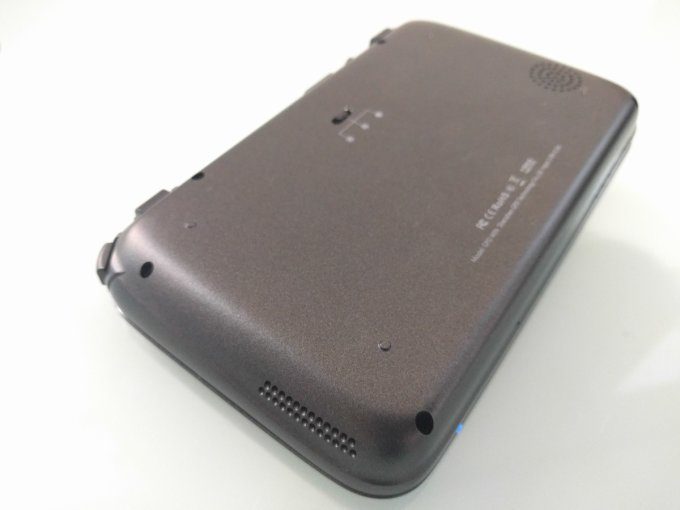 Unplugging the battery gives you a pretty good look at the bottom of the computer. 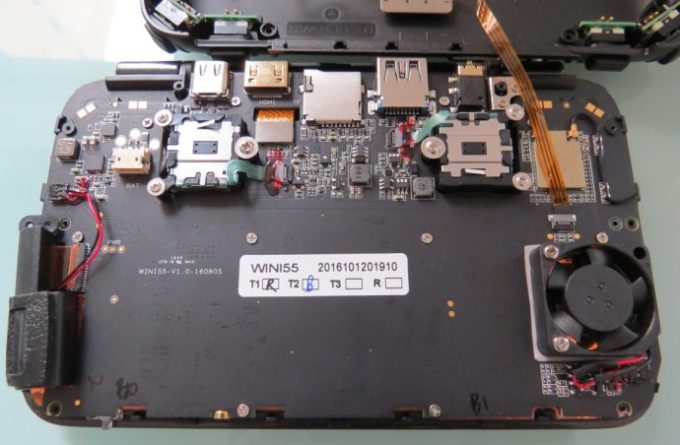 On the left front side of the image above, you can see the mono speaker. On the right is the fan. The case looks like it has stereo speaker grilles, but really one is a vent that allows the fan to blow hot air out of the case. There’s also a vent in the bottom of the case that’s used as an intake for the fan.

When you remove the two screws holding the speaker in place, you’ll find the cable connecting the keyboard. You can remove it by flipping open a clasp… but unfortunately something seems to have broken on my GPD Win review unit, because I can no longer close that clasp tightly. 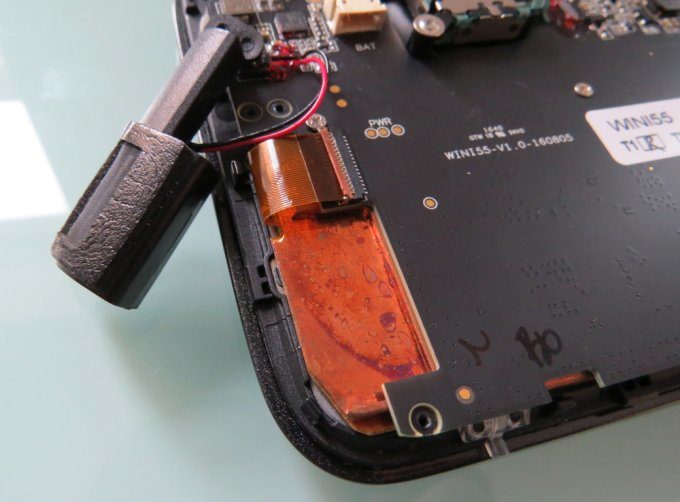 I’m not entirely sure if I broke something when I opened it or if there was already damage which was causing the keyboard not to work… but before I opened up the GPD Win the power, volume and other buttons on the right side of the keyboard continued to work. It was just the QWERTY section that failed.

Now none of those buttons work… but the GPD Win isn’t quite useless.

Update: Don’t ask me how, but I managed to reconnect the ribbon cable so that the power and volume buttons work again… but the QWERTY keyboard is still non-functional. I also may have damaged the fan cable in the process. The moral of this story: don’t try this at home.

Unfortunately, the power button does not work… so the only way to turn my GPD Win on and off is to unplug the battery and then plug it back in again, which seems to start up the machine. 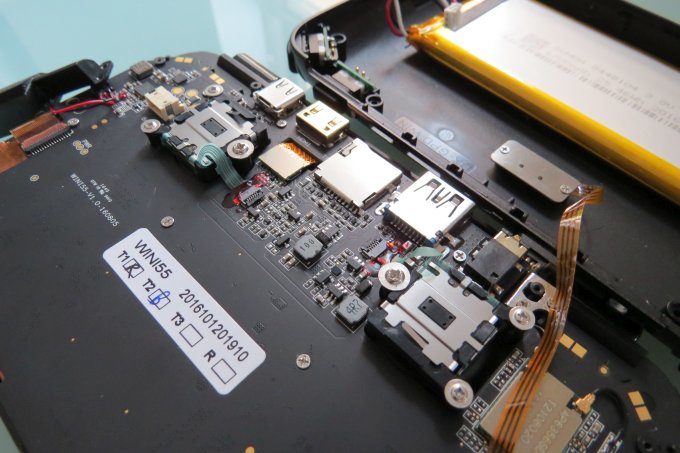 Anyway, this probably means I’m just about done testing my GPD Win review unit… at least unless I find a way to reconnect the keyboard and power button.

I’m not entirely sure what conclusion to draw from my experience. Other users have reported some issues with the graphics driver, or with basic build quality.

But when my demo unit was working, it was actually a surprisingly capable little gaming machine for playing PC games or running console emulators.

So… is it worth the $340 asking price? It’s kind of hard to say. Yes, the device delivers on its promise… when it works. But if it breaks you’re probably better off trying to get support from GPD than opening up the case and trying to fix it yourself… at least unless you’re better at hardware repairs than I appear to be. 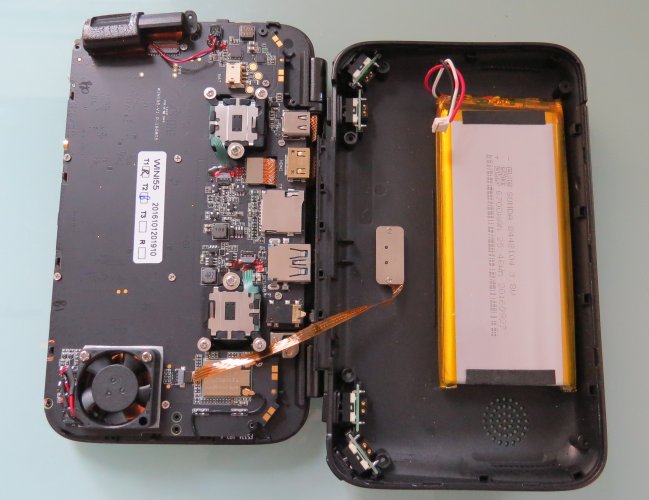