Handheld gaming device maker GPD is working on a follow-up to last year’s GPD Win 3 handheld gaming PC. The upcoming GPD Win 4 will have a similarly compact design with a screen that slides upward to reveal a hidden keyboard. But under the hood, it will pack a lot more horsepower.

GPD hasn’t announced pricing yet, but the company says the Win 4 will be go up for pre-order in December through an Indiegogo crowdfunding campaign before it becomes more widely available through the GPD store on AliExpress. 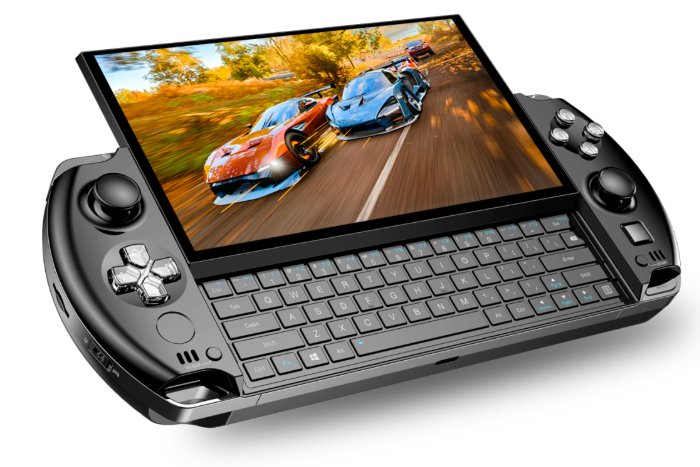 Details about the GPD Win 4 began to leak in August, but now the company has confirmed most of the key specs.

In other words, the screen is larger and has a higher resolution than the 5.5 inch, 720p display on the GPD Win 3. The processor, graphics, and memory are also seeing significant upgrades. 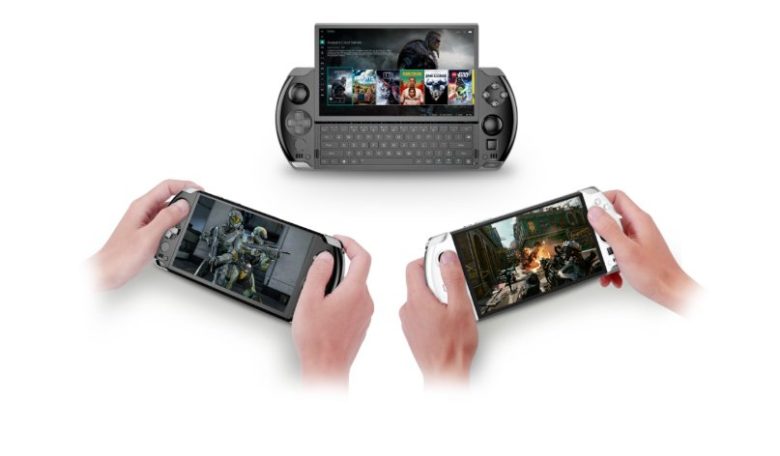 GPD has also upgraded the keyboard. Instead of capacitive touch keys, the new handheld has a backlit keyboard with physical keys that will move when you press them. The keyboard also has a backlight with support for multiple brightness levels.

The Win 4 also has a fingerprint sensor on the left side of the Win 4, as well as an optical touch sensor on the right side that you can use like a touchpad.

The company has also improved the joysticks by giving the analog sticks hall sensors and adding lights to the L1 and R1 triggers. 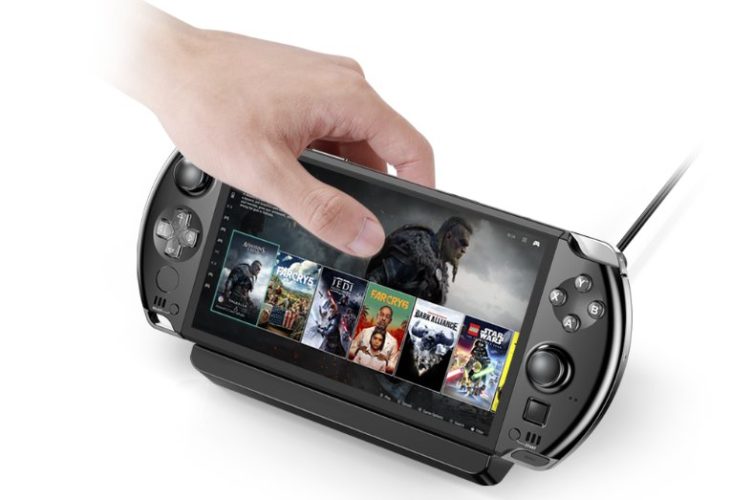 With USB-C ports on the top and bottom of the device, the docking station designed for the GPD Win 3 should still work with the new model, even though the size and shape of the device has changed a bit. 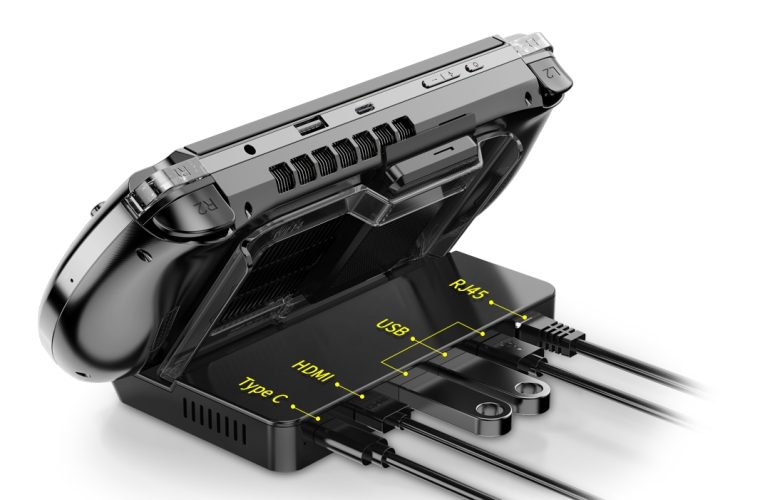 Other features of the handheld gaming PC include a 6-axis gyroscope for motion controllers, dual vibration motors, a cooling system that includes a fan and dual heat pipes (GPD says to expect 35% better cooling efficiency on the new model), and optional support for 4G LTE thanks to a module that clips onto the back of the device, adding both a cellular modem and support for an additional M.2 2230 or M.2 2242 SSD. 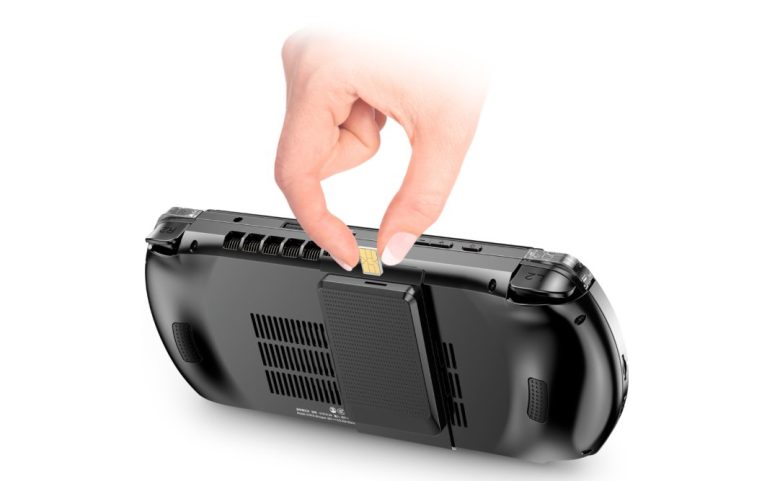 There are also two physical buttons that can be programmed to act as additional buttons in games or other apps.

Based on rendered images, it looks like the screen also does a better job of sitting flush against the sides of the device, making the Win 4 look more like a traditional handheld game console like Sony’s PSP or PS Vita when the screen is down.

Slide the screen upward though, and you have  a keyboard for in-game chats or other activities. And since the Win 4 is a full-fledged Windows PC, you can use it for far more than gaming. In this mode, it’s more analogous to classic UMPC (ultra mobile PC) devices like the Sony VAIO UX or OQO. 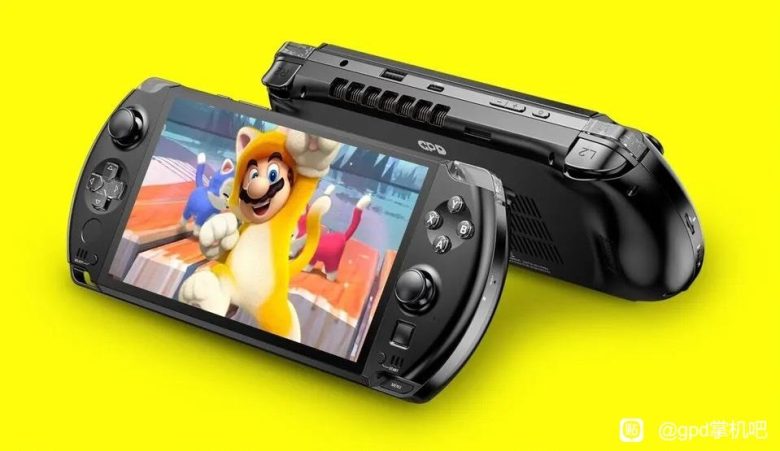 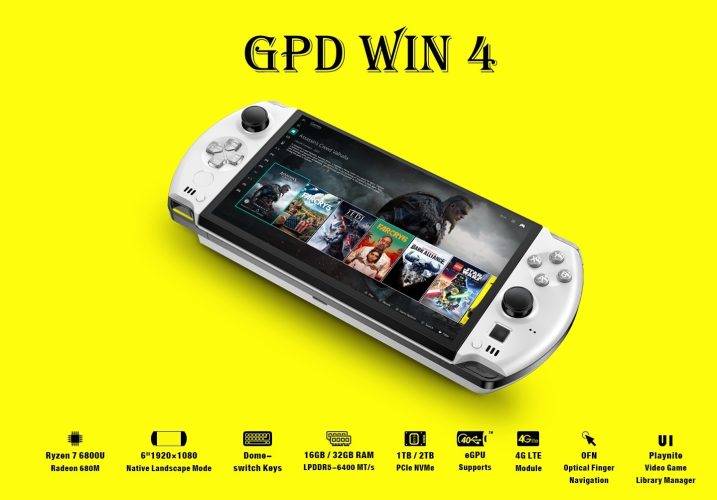 To see how the Win 4 stacks up against other recent and upcoming handhelds, check out Liliputing’s handheld gaming PC spec comparison table.