The GPD Win 3 is a handheld gaming computer with a 5.5 inch touchscreen display surrounded by built-in game controllers, a slide-out capacitive touch keyboard, and an Intel Tiger Lake processor.

When GPD began taking orders for the Win 3 earlier this year it was available with choice of Intel Core i5-1135G7 or Intel Core i7-1165G7 processors. But now the company has announced that it’s upgrading the higher-end model to a Core i7-1195G7 chip. 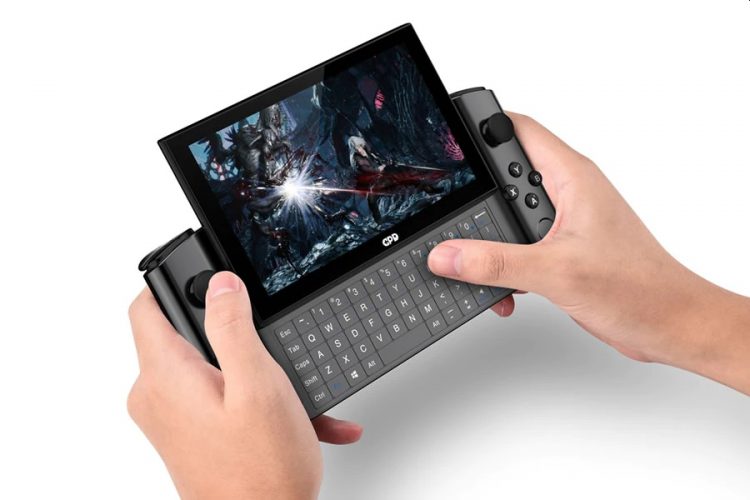 GPD says backers of the Win 3 crowdfunding campaign who ordered a model with a Core i7-1165G7 processor but whose devices have not yet shipped will automatically be upgraded to a Core i7-1195G7 processor.

While GPD is phasing out the Core i7-1165G7 model, it’s likely that it will take a while for other stores that stock the computer to sell through remaining inventory, so prices and availability will likely vary from retailer to retailer.

The new processor is based on the same Tiger Lake architecture, but it has higher CPU and graphics frequencies, which should deliver slightly better performance in some situations.