First announced at the end of 2021, the little laptop is an update to the original GPD P2 Max, which shipped in 2019 with a choice of Intel Celeron 3965Y or Intel Core m3-8100Y processor options. The new model has the same design, but a newer processor, more storage, and faster wireless capabilities. It’s available from GPD’s AliExpress store for about $820 (although some other sellers are offering it for less). 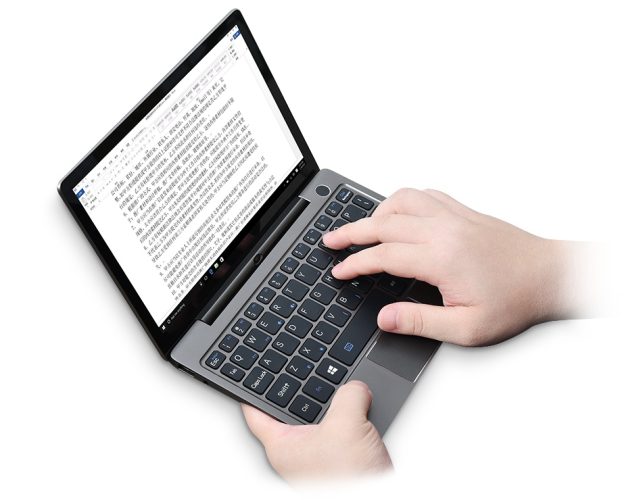 The new model looks virtually identical to its predecessor, but it’s powered by a 4-core, 4-thread processor based on Intel Jasper Lake architecture and features four times as much storage, support for WiFi 6 and Bluetooth 5.0.

Anyway, the point may be largely moot, since the original GPD P2 Max is no longer available for purchase. If you want to buy a mini-laptop from GPD with a screen that’s larger than 8 inches and which is not designed specifically for gaming, then the P2 Max 2022 is the only game in town.

But if you’re curious to know how the new model stacks up against the 2019 version, here a spec comparison:

Another thing to keep in mind that while GPD posts some promotional images that appear to show someone writing on the GPD P2 Max 2022 display using a digital pen, it’s worth remembering that the company showed the exact same image for the previous-gen model… which did not have an active digitizer to support pressure-sensitive pen input or hovering actions. Instead, the company noted that you could use a capacitive pen… just like you can with pretty much any phone, tablet, or laptop with a modern touchscreen display designed to respond to finger input. 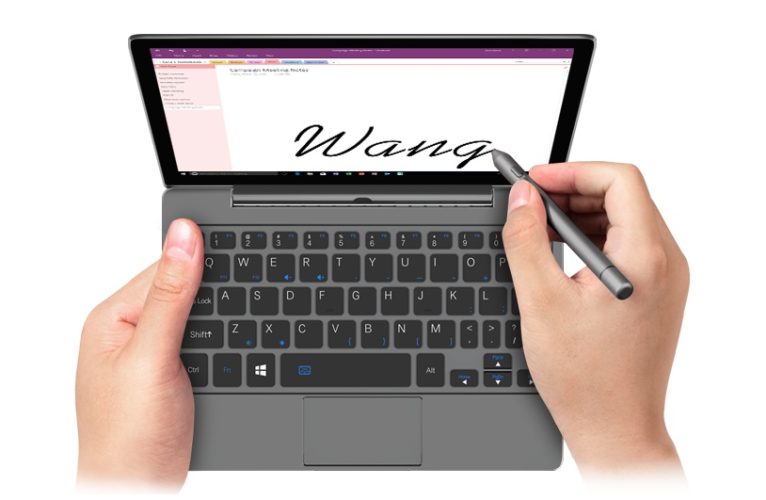 The GPD P2 Max series stands out as more of a general purpose laptop computer that just happens to have a very small screen. The keyboard is large enough for touch-typing, although some keys have been shifted to unusual positions in order to fit on the small case. There’s a webcam (that’s awkwardly placed below the screen instead of above it). And there’s a touchpad below the keyboard instead of a smaller pointing stick or optical touch sensor.

While the P2 Max isn’t a pocket-sized computer like some other GPD devices, the it’s still smaller than most laptops, and at just 1.4 pounds, it won’t weigh down your bag, making it an interesting option for a grab-and-go computer.

This article was originally published December 27, 2021 and most recently updated March 30, 2022.