Google’s Project Ara is an effort to create a modular smartphone that’s cheap and ridiculously customizable. Want a new processor? Just pop out the old one and pop in a module with a new chip. Need long battery life but don’t care about removable storage? Just replace the microSD card module with an extra battery module.

At this point the modular phone is still very much a work in progress, but Google hopes to launch real devices based on Project Ara in 2015, with prices starting as low as $50 for the skeleton alone (but you’ll need to pay extra for a display, cellular radios, and other things that are kind of important in a phone).

Now the company’s giving us an idea of what Project Ara phones will look like — and it seems they’ll look just almost as geeky and modular as the prototypes. 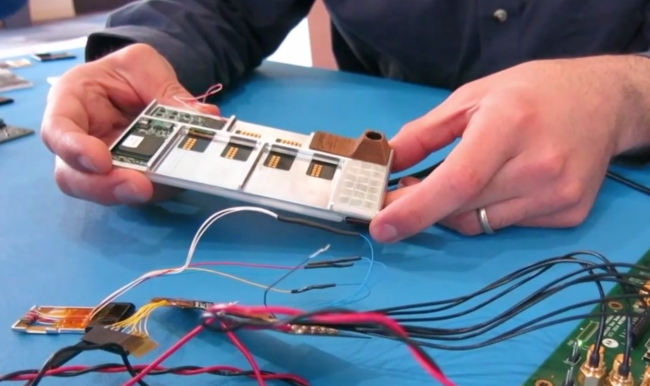 The folks at Phone Bloks helped inspire the idea of a modular phone and have been working with Google on turning the concept into a real product. Phone Bloks has posted a new YouTube video showing some of Project Ara’s progress.

While there aren’t a lot of new facts in the video, it does provide a peek at how the individual modules will make up a complete phone. Each module is held in place magnetically, so components won’t fall out easily. But if you get one of the blocks a tug you can pull it out and replace it with a new piece.

Since the modules aren’t going to fall out on their own, you don’t need to cover the back of the phone with a sheet of plastic or metal — so the team is embracing the modular look as part of the Project Ara’s aesthetic. The phone will look like a series of blocks, because that’s exactly what it is. 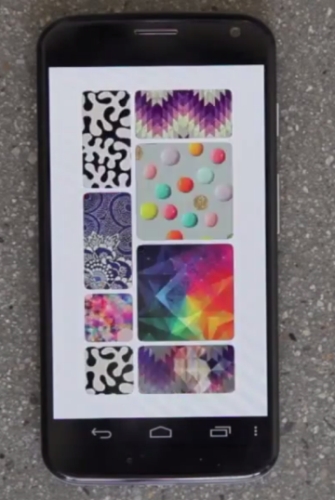 The back of the phone will look a bit like a Mondrian painting, and Google is working with 3D printing experts so that you’ll be able to customize the look and feel of the phone and its modules further.

Google is also developing a configurator app which customers will be able to use to customize the design of their phones by choosing modules and colors or patterns before ordering, and there’s a preview of that app toward the end of the video.