Project Ara is Google’s grand experiment to design a modular smartphone. Want to upgrade the display on your phone? Instead of buying a new device, jut pop in a new display module. The same could theoretically go for the speakers, processor, battery, storage, camera, or any other components.

The platform could also open the door for phones with niche components like blood sugar level testers for diabetics or zoom lenses for cameras.

Google hopes to deliver the first commercial versions of its Project Ara devices in early 2015. But developers can apply to get an early version by applying now for a Project Ara Developer board kit.

Update: Google missed its July ship date, but the dev hardware should be available in late August or early September. 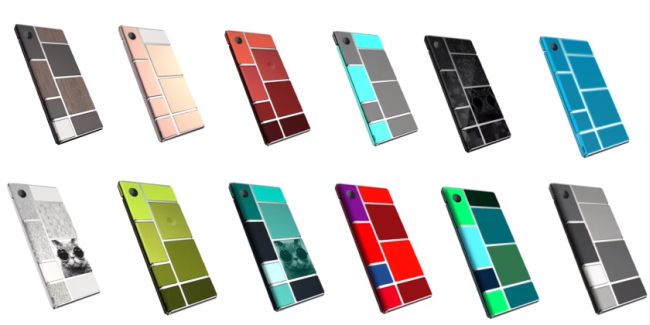 Google is hoping to attract folks interested in developing hardware and software that will work with the platform. The idea is to get the devices into the hands of developers before the general public so that by the time you can actually buy a Project Ara starter kit you’ll be able to actually do something with it.

The module developer kit version 0.10 includes a Texas Instruments OMAP 4460 application processor, an endoskeleton, a modified version of Linaro Android, and a switch board.

This fall an updated developer version 0.20 kit will be available, but the kit that Google plans to ship this month will help developers get started. You’ve got until July 17th to apply for developer hardware and Google will ship the first kits by the end of the month. A second round of applications closes August 17th.