Google’s new Pixel phones are coming this month for $649 and up. So what about last year’s phones? They’re still available and they’re getting a price cut. But it’s not a huge one. 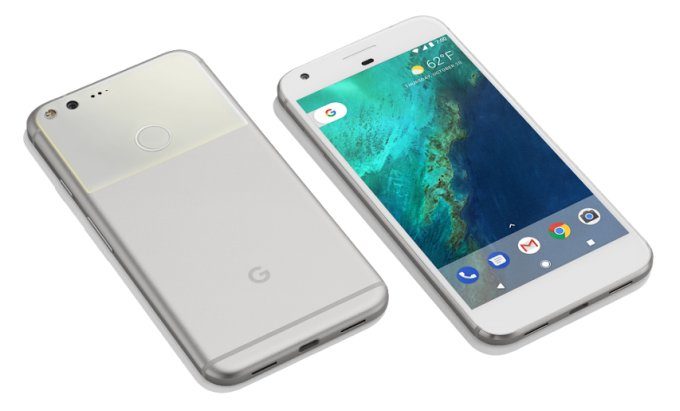 What you get for $649 is a 5 inch phone with a Qualcomm Snapdragon 821 processor, 4GB of RAM, 32GB of storage, and the best smartphone camera available until recently.

Google will also offer at least one more year of official OS updates for the Pixel and Pixel XL, and another 2 years of guaranteed software updates.

So why buy the new model? Google says the Pixel 2 has an even better camera with support for optical image stabilization and portrait-mode photos with a blurred background, among other things.

The entry-level Pixel 2 phones also have 64GB of storage, IP67 water resistance, and pressure-sensitive sides that let you activate Google Assistant by squeezing the phone. Some software features will also come to the Pixel 2 phones first. You also get Bluetooth 5.0 support and if you opt for the Pixel 2 XL ($849 and up) you get slimmer top and bottom bezels and a 2880 x 1440 pixel display with a 2:1 aspect ratio.

Unsurprisingly, the new phones are better in most ways. But you can save $100 or more by going with last year’s model.

Of course, $549 still isn’t exactly cheap. But stock Android fans do have other choices. The Moto X4 Android One edition smartphone is coming this month for $400, for example.

Or you could just buy a used or refurbished 1st-gen Pixel. I’ve seen them on sale for less than $400 from time to time.