Google is preparing to update its entry-level media streamer for the first time since 2015. Variety spotted an FCC listing for a new model called the NC2-6A5B.

The key differences mentioned in FCC documents? An improved antenna that will boost 5GHz gain from 2.1 dBi to 4 dBi and support for Bluetooth.

That could make it a bit easier to use a Chromecast that’s located further away from your WiFi router and/or enable support for Bluetooth speakers or other accessories. 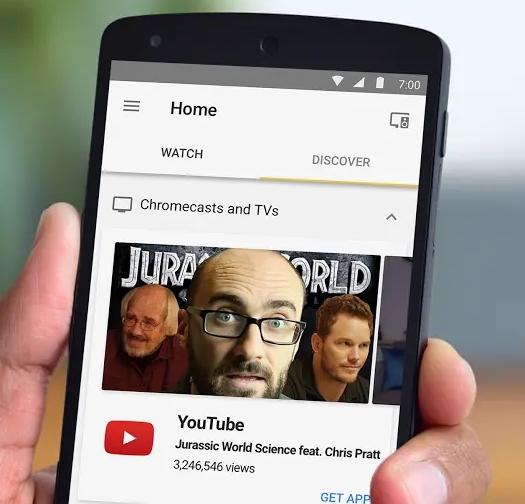 We don’t know if there will be any other changes because the documents submitted to the FCC don’t say anything about the physical design of the device, the processor, or the video output capabilities. That’s not surprising, since FCC approval only really applies to wireless networking hardware.

That said, I wouldn’t expect any fancy new features like support for 4K HDR content, because Google already has the more expensive Chromecast Ultra for that.