Google launched two do-it-yourself kits last year for assembling smart speaker and smart camera projects. The idea was to give students and educators a simple, cheap platform for building and programming their own “smart” gadgets, but not only was some assembly required… some parts were missing.

Now Google is introducing version 1.1 of its AIY kits. This time everything you need is in the box, there’s a new Android app that helps you get started, and you can buy the kits from Target. 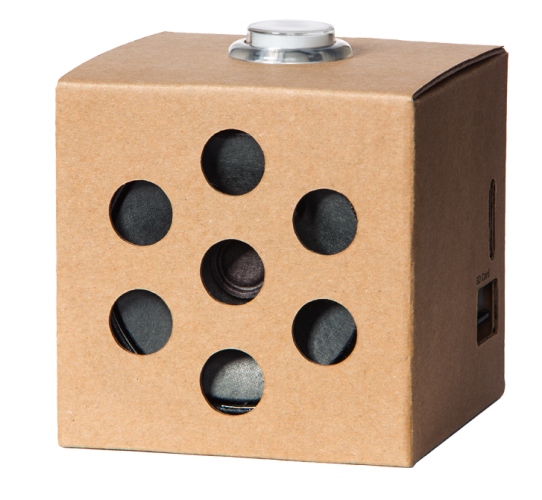 Google says it’s working on making both kits available worldwide in the future.

For the most part the new kits are a lot like the old ones, but the updated versions include a Raspberry Pi Zero WH and an SD card with the software necessary to start working on voice and video projects. The Vision Kit also has a Raspberry Pi Camera v2.

The kits come in a cardboard box… and also include a bundle of cardboard parts that you can use to assemble your speaker or camera case.