Google plans to launch the first modular smartphones based on Project Ara in early 2015, and the head of the project says a working prototype will be shown off at the next Project Ara developer conference in December.

He’s also giving a few more details about exactly how the phones will work. 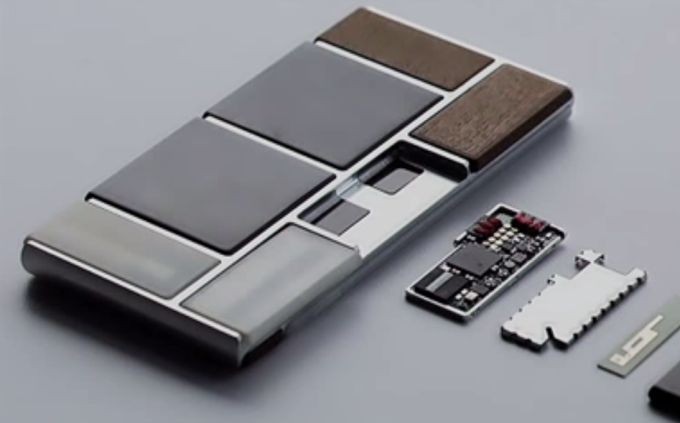 Project Ara is a platform that lets you customize a phone by choosing the components you want… and you can upgrade or change modules at any time. Think you might want a higher-resolution screen, a faster processor, or an infrared camera? The solution might be a module away.

Project lead Paul Eremenko says the phones will run a custom version of Google Android L software which will support hot-swapping. That means you’ll be able to replace most modules without even turning off your phone.

You’ll still need to reboot your device to replace a CPU or display… but that’s hardly surprising. Hot-swapping could let you do some nifty things like changing camera lenses or sensors on the fly, or connecting an extra battery when you need longer run time.