Google’s next foray into virtual reality is a platform called Daydream that lets you use an Android phone or iPhone as a VR screen. The company is introducing a series of hardware specs for Daydream-ready phones, which means that developers can target those specs and be sure that anyone with a Daydream-ready device should be able to run their apps and games.

Phones will need to have low persistent displays, high-performance processors with support for 60 frames per second video, and low-latency sensors for tracking your head movement when the phone is strapped into a headset.

Google has also revealed a reference design for a Daydream controller, a handheld motion controller with two buttons, a clickable touchpad, and motion sensors. The company says it will also build its own headset and controller in the future.

The controller is required for a Daydream experience, which means that users should all have the same tools for interacting with virtual reality apps.

Google says the controller can be used as a motion controller, a virtual tennis racket, laser pointer, and a number of other applications requiring precise controls, including typing on a virtual keyboard, tipping a virtual watering can, or picking up an throwing virtual objects.

The company has shown demos ranging from racing games to a virtual cooking app that involves flipping pancakes.

Don’t want to wait for Daydream hardware to hit the market? You can set up your own Daydream Development Kit, although Google notes that you’ll need a Nexus 6P smartphone, a Google Cardboard-compatible headset, and a second phone running Android 4.4 or later that you’ll use as a controller emulator.

While the Nexus 6P works as a headset, it doesn’t offer the same kind of sustained performance that Google recommends for real Daydream phones. 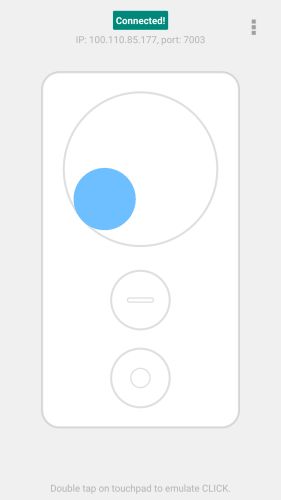 Developers can start creating apps for Daydream using Unreal Engine 4.1.2 preview or a plugin for Unity (with native integration coming this summer). 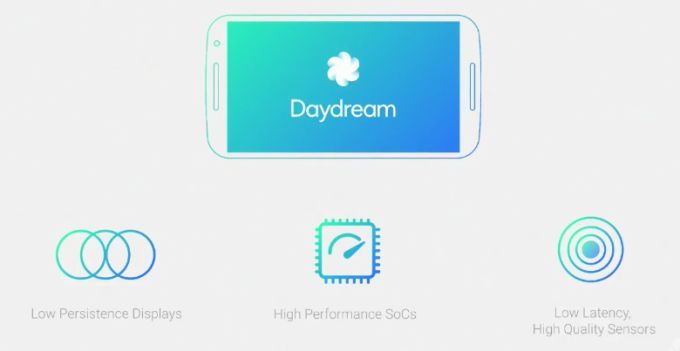 Google has also brought some elements of the Android user interface into VR mode, allowing you to interact with you phone even when you’re using it as a headset. And when you’re not using your phone with a headset, you can open the Daydream app like a standard smartphone app to browse for VR videos and other experiences that you want to save for later.