Google’s Chrome Remote Desktop is a tool that lets you remote control one PC from another. Just launch Chrome on a PC, install the add-on from the Chrome Web Store, and you can login to your work PC from home, access your desktop from your laptop, or basically take control of any PC that you have the code for.

There’s also an Android app that’s been in the works for months. It’s designed to let you remote control a PC from your phone. Now it looks like developers at Google are working on an iOS app as well. 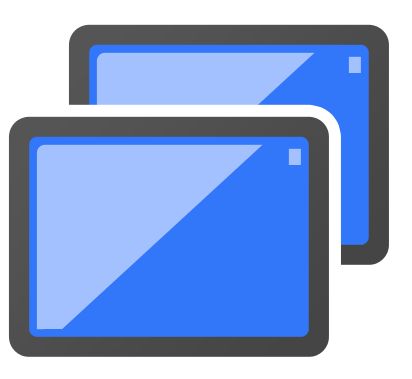 The mobile apps are called “Chromoting” at the moment, which is Google’s way of describing its remote desktop-through-the-Chrome-browser software.

9to5Mac found a Chromoting bug  report which references the iOS version. While the report doesn’t provide a lot of details, it does describe the iOS app as “very unpolished,” with placeholder toolbar icons, for instance.

It’s likely that the Android app will be available to the public before the iOS version — but it does look like Google plans to offer its remote desktop software for both platforms.