When Google launched the Android Things platform a few years ago, the idea was to offer an Android-based operating system for Internet of Things gadgets as well as a platform that anyone could use to build IoT projects using Google’s SDK and popular devices like a Raspberry Pi 3 Model B.

So Google is “refocusing Android Things as a a platform for OEM partners to build devices in those categories.” 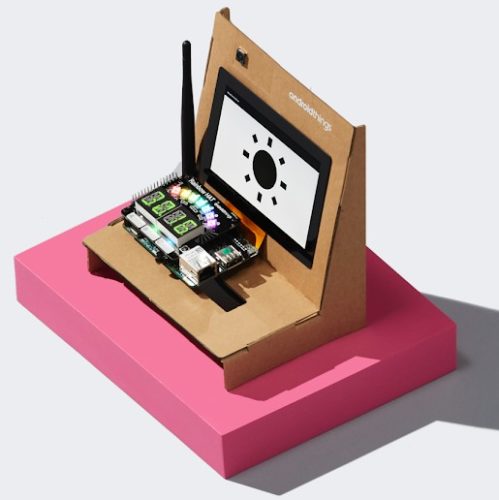 Google does plan to continue offering system images for the Raspberry Pi 3 and NXP Pico i.MX7D that hackers and developers can use to experiment with the Android Thigns SDK. But the company says it won’t officially support other production System on Module devices from Qualcomm, MediaTek, or NXP in the future… at least not on the “public developer platform.”

Long story short: if you’re a big company looking to build a Google Assistant-powered Smart Display, Google wants to work with you. But it doesn’t seem like the company is all that committed to supporting Android Things as a platform for independent developers/makers/smaller companies anymore.