The next major version of Android is coming this summer, and Google has just released the 5th and final developer preview of Android 7.0 Nougat.

The latest preview includes some bug fixes and a handful of new features, including an Easter Egg that’s a pretty in-depth cat collecting game, and the ability to see which apps on your device were installed from the Google Play Store, and which came from other sources.

Ahead of the final release of Android 7.0, a bunch of Google engineers have taken to the Android Developers subreddit to answer questions. 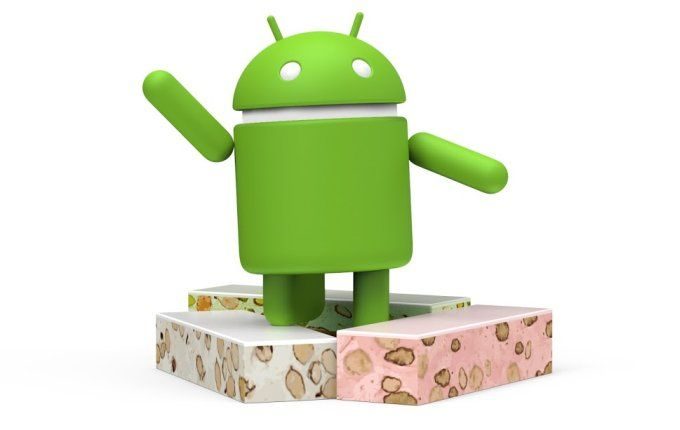 A lot of the questions and answers are pretty technical, looking at development tools, graphics drivers, and other things that mos users probably don’t care that much about. But here are a few things I learned from the AMA (ask me anything) session so far: