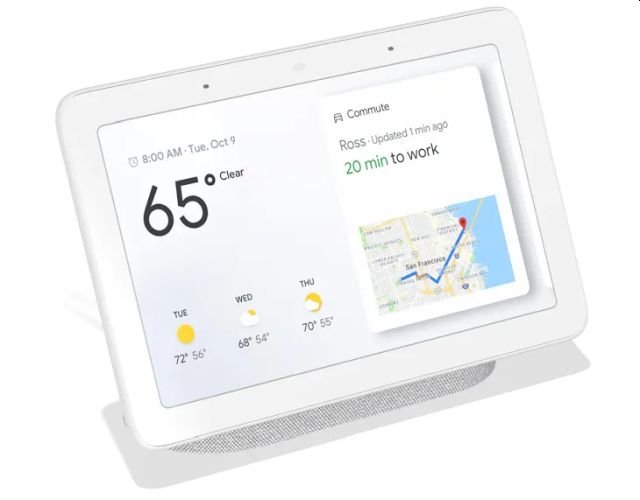 3 replies on “Google’s 1st-gen Nest Hub now runs Fuchsia, the OS that might unify all of Google’s products one day”