Before Google began selling its own WiFi routers, the company partnered with TP-Link and Asus on a line of routers sold under the OnHub brand. The idea was to offer a simple, attractive router that you could manage with a mobile app and which would stay up-to-date by automatically downloading and installing software updates without any user intervention.

But Google debuted its own Google WiFi line of mesh wireless routers about a year after launching the OnHub routers and pretty soon they disappeared from store shelves. Folks who already have an OnHub router have been able to continue using them… but that will change at the end of 2022 because Google has announced it’s ending support. 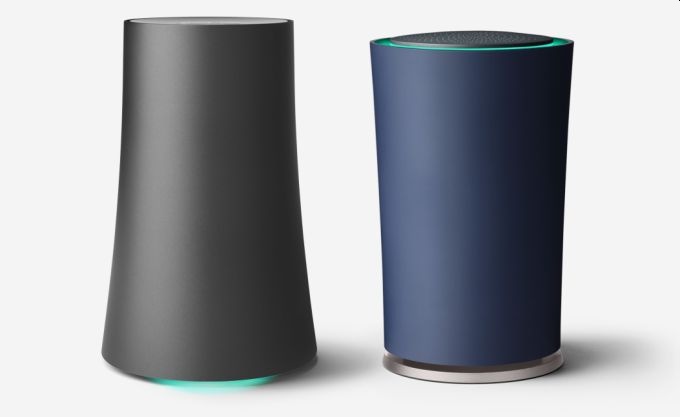 Google says that users won’t be able to manage OnHub routers using the Google Home app anymore starting December 19, 2022. At that point you’ll still be able to use the router as long as you don’t need to make any changes. But you won’t be able to do things like:

IT also probably means that your router will no longer receive any software updates including bug fixes and security patches. So if you’re still using an OnHub router, you might want to consider replacing it before the end of 2022.

Google is offering 40% discounts to OnHub owners interested in buying one of the company’s current-gen Nest WiFi routers as a replacement. But there’s no word on if or when Google will pull the plug on that router.