Google WiFi is a wireless router system designed to work either as a single device or as a group of routers spread throughout a space to provide a stronger signal around your home.

Introduced in October, Google WiFi is expected to go up for pre-order soon and ship in December. You can currently join a waitlist for Google WiFi at the Google Store.

But ahead of launch, Google has posted a video showing how to set up its router. And today Google WiFi showed up at the FCC website. 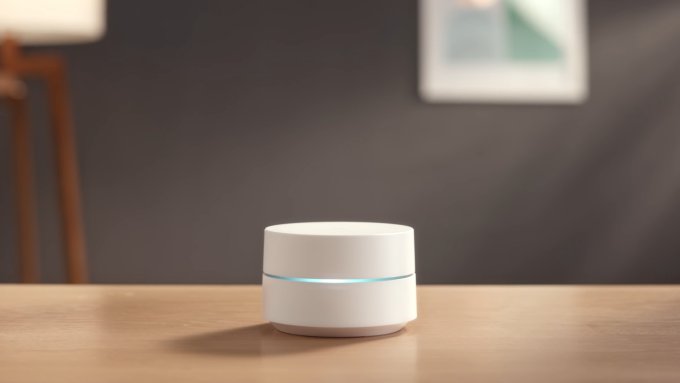 The FCC documents don’t provide any new details, but they do confirm that the router doesn’t just support WiFi. Other wireless protocols have also been tested, including Bluetooth LE and 802.15.4 ZigBee, a protocol for smart home and IoT products including smart light bulbs, outlets, door locks, and other devices that can be connected to the internet through a gateway.

The setup guide, meanwhile, shows that you set up Google WiFi by connecting a power cable and plugging the router into your modem with an Ethernet cable. Then you can configure the router using a smartphone app by scanning a QR code for your router with your phone.

You can also use the app to configure a multi-device setup. Additional units should be placed “about two rooms” away from one another, and they don’t need to be plugged into your modem, since they’ll pick up and strengthen your internet signal from the first router.