This could be the year that your smartphone becomes your credit card. Apple Pay technology is included in the latest iPhones and the upcoming Apple Watch, letting you tap your device at the checkout counter to make a payment without pulling your credit card out of your wallet. And now Google has announced a deal that could give its mobile payment system a big boost.

Google Wallet has been around since 2011, but it hasn’t been widely adopted. Now Google has announced a partnership with AT&T, Verizon, and T-Mobile that means Google Wallet will be included on many of the phones those carriers sell starting later this year. 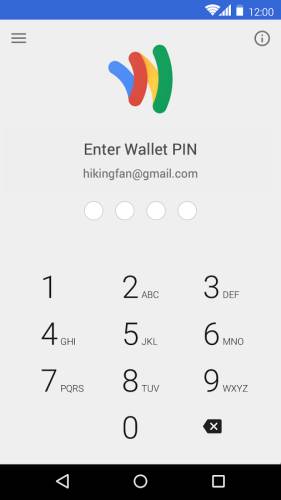 The Google Wallet app will be available on phones that run Android 4.4 or later and which feature NFC technology which enables tap-and-pay functions.

Google says it’s also acquired technology to improve Google Wallet from Softcard, the mobile payment company used by those wireless carriers. You can continue to use the Softcard app for now, but it sounds like the future of Softcard may be tied into Google Wallet.

Update: Softcard will shut down its standalone service March 31st.

What remains to be seen is just how many bricks and mortar stores will accept Apple Pay, Google Wallet, and other competing standards in the future (Samsung is expected to launch its own mobile payment system soon).