Google has released version 0.2 Alpha of the Project Ara MDK. This is the set of data and tools developers can use to create modules for Google’s upcoming modular smartphone.

Later this year Google hopes to sell customers an endoskeleton for a Project Ara smartphone, allowing them to pick and choose modules for the processor, screen, battery, and other components they want.

The Project Ara MDK 0.2 includes updated specifications and better outlines how the system will work. 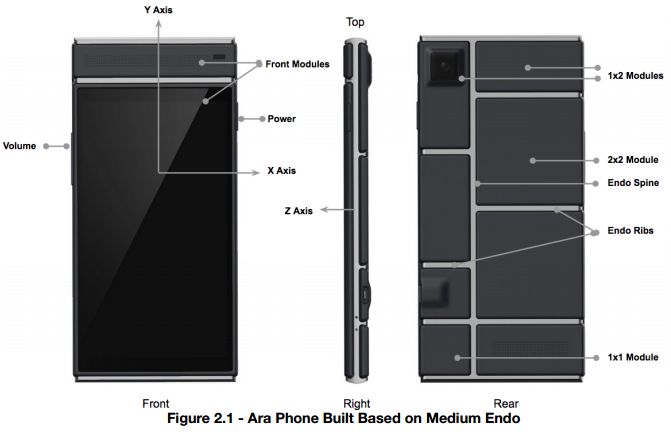 Google will be holding its second Ara Developers Conference on January 14th, and the new kit comes about a month ahead of that event.

Among other things, it includes details for the latest Project Ara prototype, which is currently referred to as the Spiral 2. It also introduces the “Greybus” communication protocol suite which is designed to let modules communicate with the endoskeleton (and one another).

MDK 0.2 also gives an initial explanation of the upcoming Ara Module Marketplace, which will allow module makers to sell their hardware to customers much the way app developers can currently sell their software through the Google Play Store.

At the most basic level, this can let you customize your phone by choosing modules you’ll need most. Do you always worry your phone’s battery will die, but you never take pictures with your smartphone? No problem: opt for 2 battery modules and leave out the camera module.

But since most modules are hot swappable, you can also order components you don’t expect to use all the time… and just pop them into the phone’s frame when you need them. Done with your photo shoot? Take out the camera and slap in a battery. 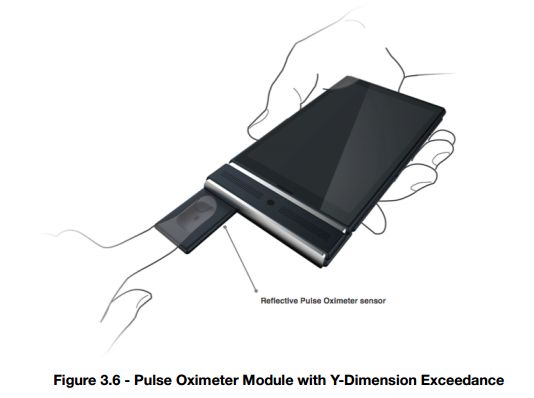 Modules may also be available for hardware that’s not currently common in smartphones. Need a thermometer, infrared camera, or microscope for your phone? Project Ara could lead to a future where you don’t have to buy an expensive phone aimed at scientists or field workers… you could just buy a standard endoskeleton and outfit it with the modules you want.

Another new feature mentioned in the 0.2 MDK is an Ara Manager App which isn’t available yet, but which should be available in a future MDK.

The app will let users view details about all the modules attached to their device and offer tools for swapping modules.