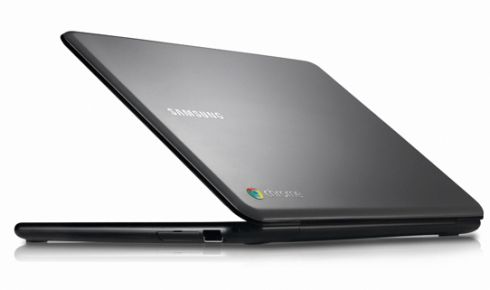 Samsung and Acer will be the first companies to offer Chromebooks, which are notebooks running Google’s Chrome operating system.

Google also says that both laptops will be easy to “jailbreak,” so users can tinker with the operating system, install unsupported code, or you know, scrap Chrome OS and install your own operating system if that’s what you really want to do.

The Chromebooks will go on sale June 15th. In the US you’ll be able to find them at Amazon.com and Best Buy. Google promises the laptops will be available in the UK, France, Germany, the Netherlands, Spain, and Italy the same day. 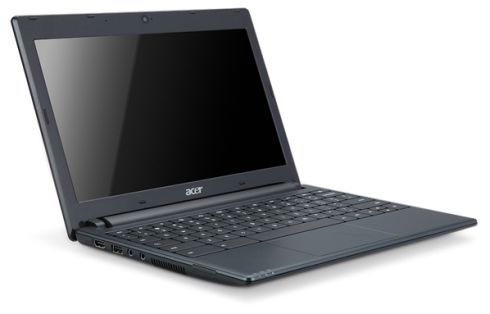