Google’s Project Soli is an effort to build a tiny radar system that allows you to interact with gadgets using gestures. For example, you can move your hand toward a device or away from it to flip through menus or scroll through content. Or you can use a virtual dialing gesture.

The company introduced Project Soli a year ago, and now the company is showing off a working prototype of a smartwatch that uses the company’s tiny radar chip to detect gestures in space. But Soli isn’t just for wearables. 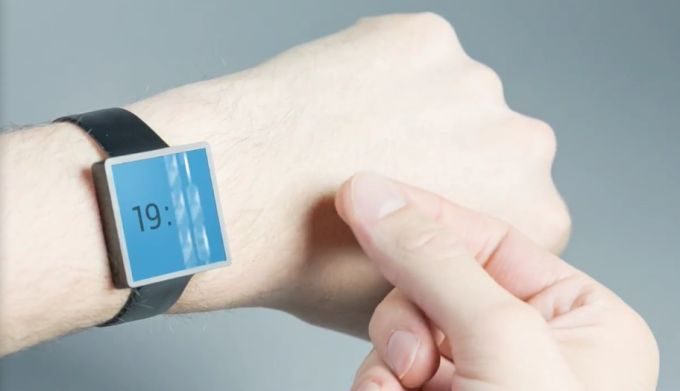 Google has also partnered with JBL and Harmon to incorporate Soli into the company’s speakers to let you control a speaker with gestures.

The sensor works from up to 15 meters (50 feet) away, allowing you to turn on a speaker, switch tracks, or adjust volume by moving your hand toward the speaker, waving in front of it, or using a virtual dialing motion. 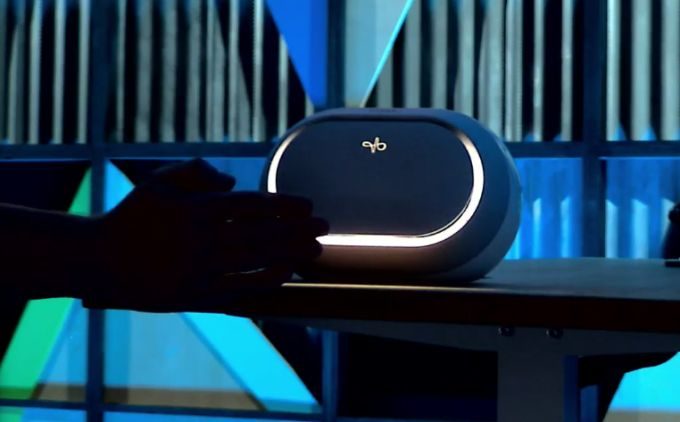 Google says a Soli beta developer kit will be available in 2017, and it includes the latest version of the Soli hardware, which is even smaller and lower power than the alpha kit that the company launched in 2015.