As expected, Google is developing an operating system for the Internet of Things. It’s called Brillo, and it’s based on Google Android, but Brillo is designed for simple devices like connected light bulbs, refrigerators, thermostats, and ovens.

Brillo will be available as a developer preview in the third quarter of 2015, and Google plans to launch a separate set of tools called Weave which allow IoT devices to talk to one another in the fourth quarter.

Weave will work with devices that run the Brillo OS, but the communications software is cross-platform: it will also be available for developers that want to use it with other existing software stacks. 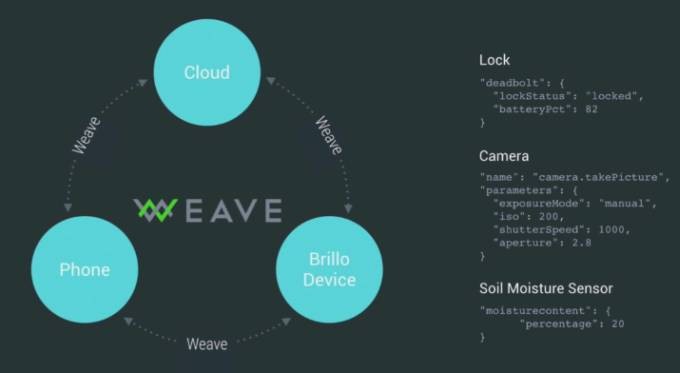 Brillo itself can manage WiFi, Bluetooth Low Energy, voice recognition, and other basic features. And since it’s based on Android, it will be able to communicate with Android phones, tablets, and other devices using Google’s mobile operating system. That will let you do things like control your connected light bulbs from your phone. 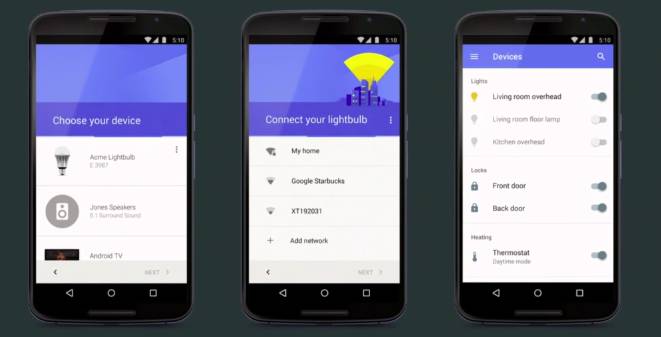 2 replies on “Google unveils Brillo, an operating system for Internet of Things”