Google has been working with smartphone makers over the past few years to offer entry-level devices with decent performance and updates delivered straight from Google. The initiative is called Android One… and it’s been a bit of a mixed bag, since Android One phones have had to compete with cheap phones that aren’t part of the program.

So Google is launching something new: a version of Android that’s optimized for entry-level hardware which will ship with any phone featuring 1GB of RAM or less.

It’s called Android Go, and it will launch with Android O later this year and ship on phones starting in 2018. Moving forward, there will be an Android Go version of every new Android release. 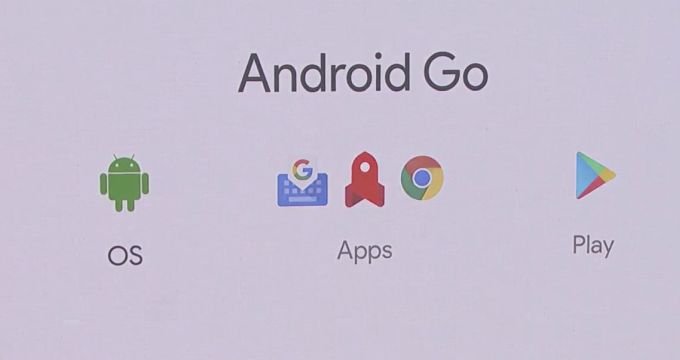 Android Go is optimized for developing markets. So not only does it run on phones with as little as 512MB of RAM, but it also includes customized versions of Google apps that use less memory and storage… and which include features that help them work when you’re offline and/or save data when you’re online.

For example, there’s a new YouTube Go app that:

Google Chrome’s data saver feature is also enabled by default in Android Go, and there are other apps designed to make use of similar data saving technologies.

Google will also highlight apps optimized for Android Go in the Google Play Store. In order to qualify, developers should follow best practices including creating apps with APK installers that are 10MB or less, optimize for low battery consumption and memory use, and offer a useful experience when the phone is offline.