As promised, Google’s Stadia game streaming service goes live tomorrow — although early reviews suggest that it might not be for everyone just yet.

The good news is that a week after announcing that only a dozen games would be playable at launch, Google has added another ten to the listen, bringing the total number to 22.

The bad news is that a whole bunch of promised features aren’t available yet, and the only way to use Stadia right now is to subscribe to Stadia Pro and buy a $129 Premiere Edition bundle.

But things could get more interesting in a few months. 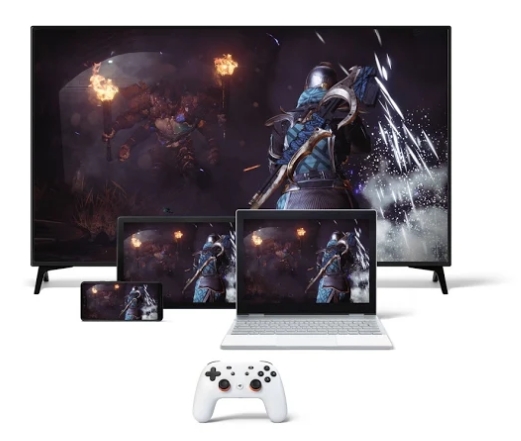 First of all, that’s because in 2020 you won’t need to buy any new hardware or sign up for a subscription to use Stadia. Just choose the game you want to play, buy it for about the same price you’d pay for a PC or console version of the game, and you can stream it to your computer, phone, tablet, or TV (if you already have a Chromecast Ultra).

Basically, Stadia seems perfect for casual or occasional gamers who want to play a game or two, but don’t want to invest in hardware to do it.

In that sense, rather than thinking of Stadia as competing with PC or console gaming, it probably makes sense to think of Stadia as something you may not actually have to think about at all eventually. Sure, you can sign up for a Stadia Pro subscription for access to 4K streaming, discounted game purchases, and some “free” games thrown in). But one day you might just click a link on a website using your phone or PC and start playing a game without having to think about the underlying technology that makes it possible.

We’re not there yet — this week you can only play if you’ve paid $129 for a bundle that includes a Chromecast Ultra, a Stadia controller, and a 3-month Stadia Pro subscription.

And at launch a whole bunch of promised features also aren’t available, including:

The good news is that early reviews suggest that while Stadia still feels like a beta in a lot of ways due to its missing features, it does deliver on the basic promise. If you’ve got a reasonably fast internet connection, you can play games with little lag — although the graphics quality may not be as high as on other platforms and it may dip from time to time.

Here are some reviews if you want more details: