Google’s Stadia game streaming platform launched this week — and it’s initially available exclusively to folks who’ve paid for a Stadia Premiere Edition bundle that includes a Chromecast Ultra and Stadia controller allowing them to play on a TV screen… for a while.

Some users are reporting that their Chromecast devices are overheating and shutting down during extended gaming sessions… and the only way to use them again is to wait a while for them to cool off before trying again. 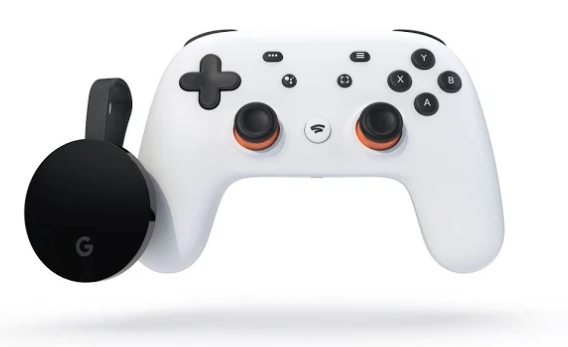 Reddit user /u/armadeon7479 posted that their Chromecast Ultra shut down unexpectedly after streaming games for about 3-4 hours, and then several other users weighed in to confirm that their devices are getting hot and/or shutting down while using Stadia.

Apparently the Chromecast Ultra was already known for getting extremely hot while streaming 4K video… but Stadia may tax the tiny, fanless media streamer’s resources further since games are expected to not only stream at 4K resolution, but at up to 60 frames per second (unlike movies and TV shows which are often displayed at 24 or 30 frames per second).

It’s unclear how widespread the Stadia-Chromecast-overheating issue is or whether Google will be able to roll out any sort of software or hardware fix. In the meantime, some users have come up with DIY solutions… like adding a heat sink. 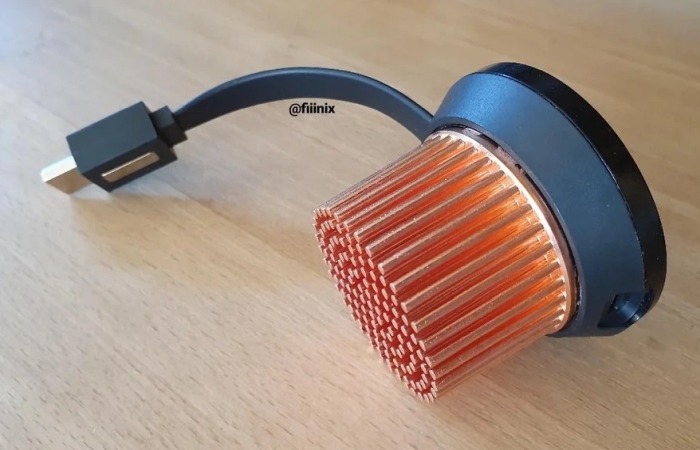