Google Android 7.1 has a new virtual reality mode called Daydream baked in, but not every Android 7.1 phone will support the platform.

While we know the new Google Pixel and Pixel XL smartphones are Daydream-ready, most older phones are not. That includes Nexus 6P and Nexus 5X smartphones from last year… and pretty much every phone that was released prior to Google’s unveiling of the Daydream VR platform earlier this year.

Asus and ZTE say their new flagship phones are compatible, but Google has yet to confirm that. But now Google is finally giving us a look at the features a phone needs in order to qualify. 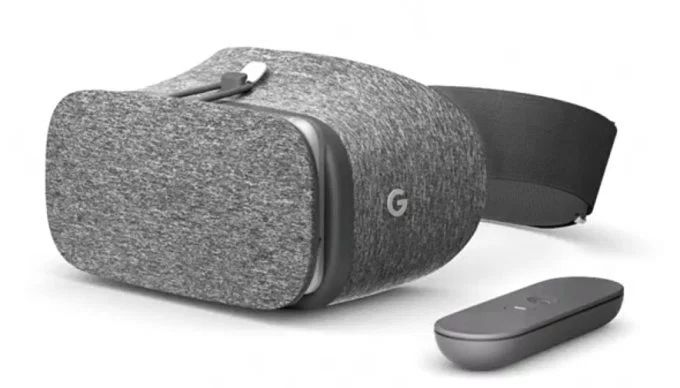 The Android 7.0 Compatibility Definition Document was released this week, and folks have been poring through it to find details about the things Google is asking phone makers to do in order to be eligible to load the Google Play Store and other Google apps on their devices.

While Android is open source software that anyone can use, those Google apps are not. Device makers need to comply with Google’s licensing terms if they want to ship phones with the Play Store, YouTube, Gmail, and other core apps pre-installed.

Section 7.9 of the new document is all about virtual reality, and section 7.9.2 pretty much spells out the requirements for a Daydream-ready phone. Here are some of the highlights:

Other requirements look at performance issues. For example, “The GPU and display MUST be able to synchronize access to the shared front buffer such that alternating-eye rendering of VR content at 60fps with two render contexts will be displayed with no visible tearing artifacts.

Since many of these features aren’t typically printed on the box, we’ll probably have to wait for phone makers and/or Google to let us know which phones support Daydream. For now, the only models have have been officially confirmed are Google’s Pixel phones.