Google is holding an event in New York City on October 24th, which the company is billing as “a night out with Google Play,” featuring music, movies, and games.

That could be a sign that the company will show off updates to the Google Play Store and unveil new content — or maybe Google just wants to show off what’s already available. 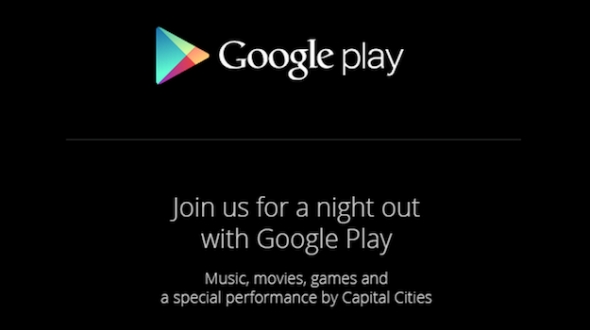 Geek.com posted a picture of the invitation, which doesn’t mention any new hardware or Android software.

Update: Geek’s Russell Holly reports that a source says there won’t be any hardware at this event.

Update 2: Android Police confirms there will actually be no news at all at the event… sounds like it’s more of a party, place to show off existing stuff.

Nexus 5 and KitKat details have been leaking like a sieve for weeks. If the company doesn’t plan to launch them at the event next week, it’s probably because they’ll be unveiled before that.

Last night a picture and price of the Nexus 5 even showed up briefly on the Google Play website, indicating that the 5 inch phone will sell for $349 and up whenever it does launch. 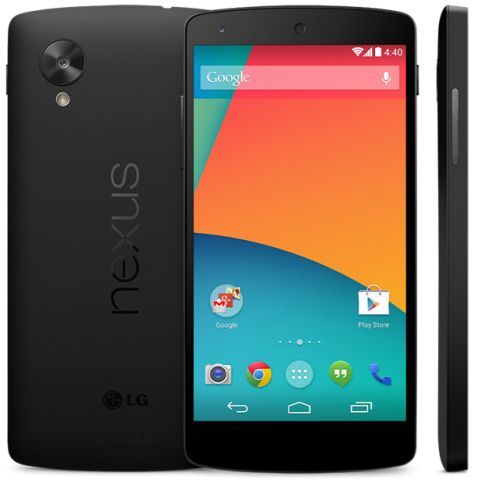 At this point, unless Google has some major surprises, the only thing we don’t know about the phone is when it will launch. It’s expected to feature a 5 inch, 1080p display, a Qualcomm Snapdragon 800 processor, 2GB of RAM, 16GB to 32GB of storage, and an 8MP camera.

Android 4.4, meanwhile, is expected to bring enhanced support for digital payments over NFC, new location settings, integrated support for Google Cloud Print, and a bit of a visual refresh.