Don’t like the Google Play Store and Google’s policies for how developers can use it to distribute their apps? Then you don’t have to use it.

One of the differences between Android and iOS is that Google officially lets users (or phone makers) install third-party app stores, while Apple does not. Now Google says the next version of Android will “make it even easier for people to use other app stores on their devices.”

The announcement is a little light on details, but Google says that the update will be baked in Android 12 when it ships next year.

It’s no coincidence that in the same announcement, Google notes that next year the company will also crack down on apps that are available in the Google Play Store, but which try to avoid using Google’s in-app billing features. 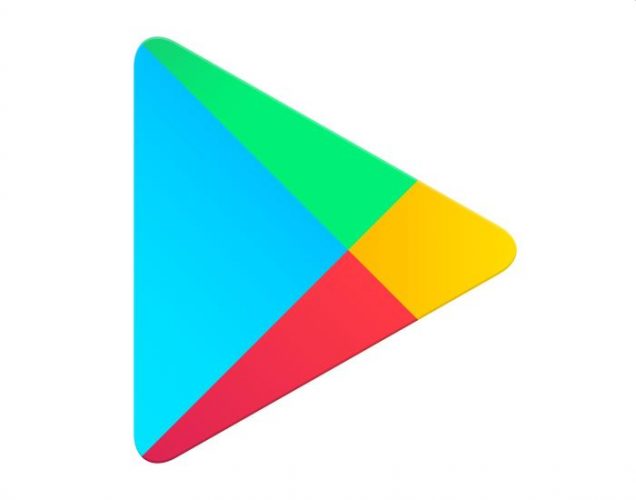 On the one hand, at a time when Google and Apple are both coming under fire for insisting that app developers play by their strict rules (and share 30-percent of revenue from sales of apps and in-app purchases), Google is pointing out that developers don’t have to use the Play Store at all.

On the other hand, the company is saying that if developers do distribute their apps through the Play Store, they have to use Google Play’s billing system… and share a cut of their revenues with Google.

Google says this isn’t a new requirement, and most developers who sell digital goods through their apps are already using Google Play billing. But starting September 30, 2021, the company will crack down on apps that do not comply – and that will include popular apps such as Netflix and Spotify which currently allow users to sign up for subscriptions within the app by using a credit card rather than Google Play billing.

Google notes that companies do have other options – they can let users sign up through their website and can even offer different pricing options for folks who do that instead of signing up through an in-app purchase. But Google will not less developers communicate about those options through the app.

According to a FAQ, “you can use email marketing and other channels outside of the app to provide subscription offers and even special pricing.”

In other words, if you want to offer subscriptions to your music streaming service, online guitar lessons, or gaming platform for 30-percent lower prices to folks who sign up outside the Google Play Store, you can do that. You just can’t mention it in the app that’s distributed through the Play Store.

All of which is to say that Google still has a pretty strict set of policies in place for the Android app store most people are most likely to use.

Maybe that’ll change when Android 12 rolls around with whatever third-party app store improvements Google has in mind. Or maybe Google is just dangling that upcoming feature so that the company can point out that those who are upset with Play Store policies don’t need to use it… they can use third-party app stores and try to convince users and/or phone makers to actually install and use them.