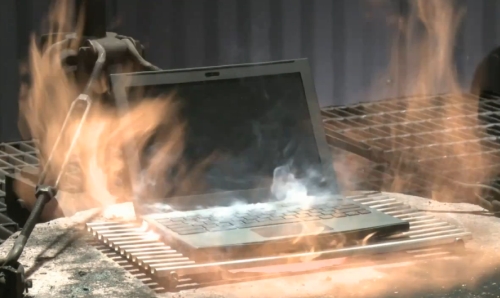 Google has been sending out Cr-48 notebooks loaded with the Chrome OS browser-based operating system since late last year. But after shipping thousands of free laptops, the company has apparently run out of test units… at least “for now.”

Google’s Sundar Pichai posted on Twitter that the company has shipped all of its Cr-48 units, and that “partner devices” will be available in mid-2011.

Last we’d heard, Acer and Samsung were slated to be among the first PC makes to product Chrome OS notebooks, but so far no official products have been announced.

Update: While you can’t get a free Cr-48 from Google anymore, Acer and Samsung have started selling Chromebooks for $349 and up. You can check out my review of the Samsung Series 5 Chromebook for more details.

via The Chrome Source