If you don’t want to wait (and don’t mind doing a manual install, which might wipe some of your data), you can download factory images for the Nexus 5X, Nexus 6P, Nexus Player, Pixel C, Pixel, and Pixel XL.

Google has also added the source code for Android 8.0 to the Android Open Source Project which will help phone makers bring updates to devices that Google has less control over. It also means that we can expect to start seeing custom ROMs based on Android 8.0 Oreo soon. 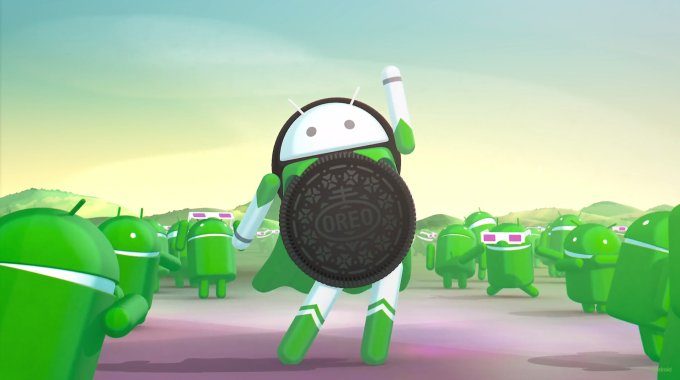 Custom ROMs are basically replacements for the software that comes on your phone, and they’re typically built by independent developers. Among other things, this allows users to run up-to-date software on devices that have long since been abandoned by their device makers.

I suspect it won’t be too long before we start to see Android 8.0 builds for the HP TouchPad and HTC HD2, a tablet and a phone that have shown remarkable resilience over the years… not necessarily because of any special properties at this point other than a loyal fan base.

All this only applies to phones with unlocked bootloaders (or another method for loading custom firmware).

Among other things, Android O brings support for picture-in-picture video playback to phones, support for adaptive icons, updated quick settings and notification features, limits on background tasks to help save bandwidth and extend battery life, and per-source permissions for installation of apps from unknown sources.