There’s a lot to like about the new Google Nexus 7 tablet. It has a high-resolution display with great viewing angles and color reproduction. It has a speedy processor. The tablet fits well in one hand. And it’s reasonably priced.

I really enjoyed the time I spent with a review unit, but some folks have experienced problems I didn’t really encounter (because everyone uses tablets differently).

Those issues include problems with GPS performance the multitouch display. But Google has released a software update which appears to address both issues. 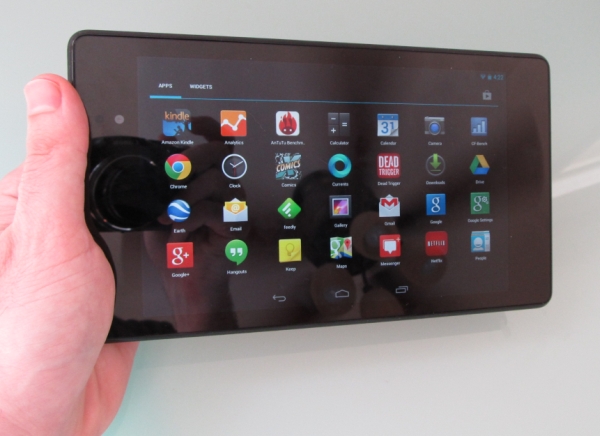 Google’s JSS15Q update is rolling out as an over-the-air update, which means the software will be downloaded automatically on most Nexus 7 tablets, although you’ll still have to choose to install it manually.

Before the update, many users reported that the tablet would lock onto GPS or GLONASS signals quickly, but occasionally drop the connection randomly.

According to Google (and confirmed by AnandTech), the software update fixes the problem.

The other problem users reported involved tapping multiple points on the screen at the same time. Google’s update includes touch controller improvements to address the issue.