This week Mozilla released a version of the Firefox web browser with support for WebAssembly. Now Google has released a stable version of its Chrome browser that also supports the new web standard.

WebAssembly is a set of tools that lets developers create web apps that run at near-native speeds. That means they can create 3D games and other applications that run almost as well in a web browser as they would if you downloaded and installed an app on your computer. 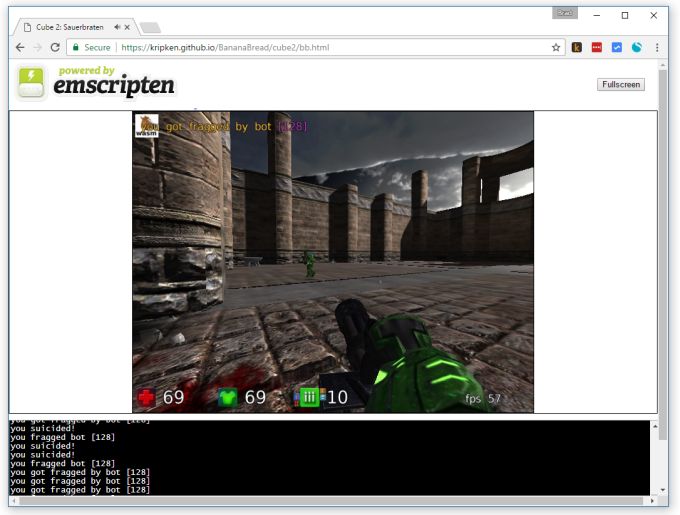 There aren’t a lot of web apps that actually use the technology yet, but if you’re using the latest version of Chrome or Firefox you can check out a Tanks Demo game or a first person shooter called Cube 2.

Google released a beta version of the Chrome browser with WebAssembly support earlier this year. But now that the standard is finalized, Google has released Chrome 57 stable with the WebAssembly API enabled by default.

Other changes in Chrome 57 include CSS Grid Layout and a number of improvements to Chrome for Android, including the ability to add progressive web apps to your home screen and app drawer so they look like native apps, and a new Media Session API that lets you view and interact with media information on your lock screen and notification tray when watching a web video.

9 replies on “Google releases Chrome 57 with WebAssembly (and more)”