As expected, Google is making the first developer preview of Android N available more than two months ahead of the company’s Google I/O developer conference. 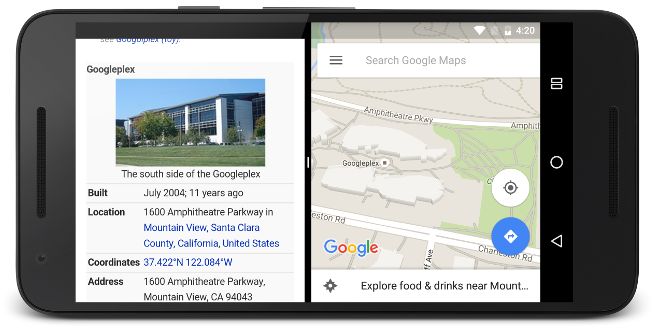 For example, there’s a new notification API borrowed from Android wear which allows you to respond to messages from the notification shade, a feature that lets apps group multiple notifications from the same app together, and improvements to the battery-saving Doze feature that allow it to kick in whenever the screen is turned off, and not just when the phone is physically staying in one place.

There are also other performance and efficiency improvements, improved screen zoom features to help users with poor eyesight (or anyone else that wants to adjust the DPI on their device without flashing a custom ROM), and an updated Quick Tiles area that gives users more room for custom tiles thanks to pagination, and which gives developers an API to define Quick Tile actions. 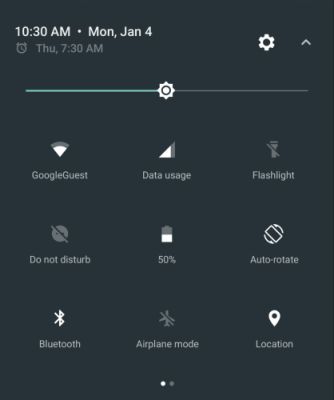 There’s a new Data Saver mode in Android N that lets users decide how apps can use cellular data, a number-blocking feature that stops incoming calls and text messages to the default phone and SMS apps, a call screening feature, and a new Direct boot feature that Google says should let devices boot more quickly.

There are also a few new features for Android TV, including: 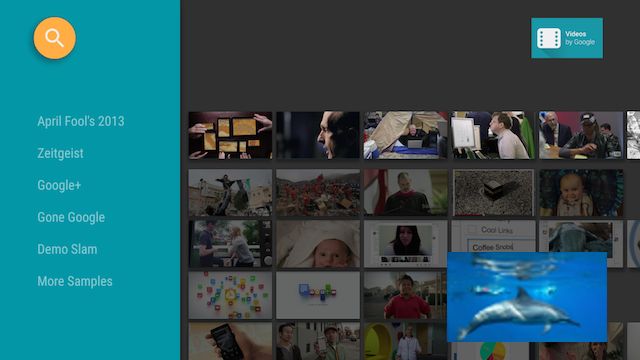 Developers can set up the new Android N SDK and Android Studio 2.1 to try the new emulator and begin working with the new tools. But users willing to try pre-release software can also download factory images for the Nexus 5X, Nexus 6, Nexus 6P, Nexus 9, Nexus Player, and Pixel C.

Developers can also apply to get a 25% off discount code for a Pixel C tablet, which brings the starting price down to $375.

Google is also launching a beta program that lets you update to the Android N developer preview through an over-the-air update.

There are a few things you should know before installing the developer preview on your device: Android pay doesn’t currently work, voicemail playback is broken, and there are a number of other bugs and known issues.

I’m a bit bummed that there’s no developer preview available for my aging Nexus 5 smartphone. It’s too soon to say what this means for the possibility of an official Android N released for my 2013-era smartphone. But if Google doesn’t keep the phone up to date, I’m pretty sure there’ll be dozens of Android N-based custom ROMs by this summer.