Google plans to release Android 8.1 to the world next month, but folks have been testing an early build of the operating system since Google released the first developer preview about a month ago.

Now Google has released Android 8.1 Developer Preview 2. Among other things, it enables developer access to the Pixel Visual Core co-processor in Google’s Pixel 2 smartphones, which could lead to super-fast HDR image processing and machine learning in third-party apps. 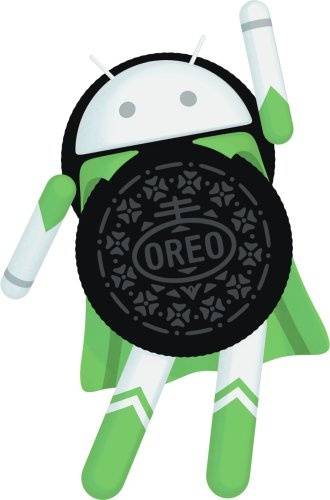 The second developer preview also includes some bug fixes, although Google notes that there may still be some problems with third-party apps that don’t work as expected. This is still a developer preview, after all, so Google recommends you only take it for a spin if you are a developer that needs to make sure your apps are ready for the next version of Android.

That said, you can now download Android 8.1 DP2 for the Pixel 2, Pixel 2 XL, Pixel, Pixel XL, Nexus 5X, Nexus 6P, Pixel C, and nexus Player by signing up for the Android Beta Program or by downloading and flashing the factory image for your device.

Other new features coming in Android 8.1 include a redesigned Settings menu, a navigation bar that dims when it’s inactive, a Pixel 2-style power button menu that pops out from the side of the screen instead of showing up in the center, and many more small tweaks. It also helps free up space on your device by clearing the cache for apps you don’t use often.