Google has released a new beta of Android 7.1.2 for a handful of devices, and while this is a bug fix update for the most part, there’s good news for folks still using 2015-era Nexus 6P smartphones.

Android 7.1.2 beta 2 build NPG47I brings fingerprint gesture support to that phone. It’s a feature that first debuted on the Google Pixel and Pixel XL before making its way to the Nexus 5X earlier this year. 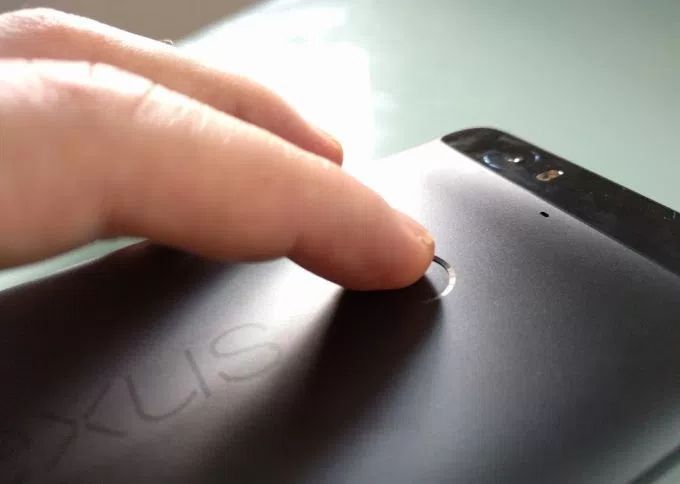 In order to turn on fingerprint gesture support, you’ll need to enable support for gestures in the phone’s “Moves” settings. Once you do that, you should be able to swipe down on the fingerprint sensor in order to view the notification drop-down tray on your phone.

This is particularly handy for folks with large phones looking for a way to perform some common features with just a single hand, since it may be easier to reach the fingerprint sensor without changing your grip than to reach the top of the screen.

Other devices that are getting the NPG47I update include the Nexus 5X, Nexus Player, Pixel C tablet, and Pixel and Pixel XL smartphones.

Update: The Pixel C is also getting some new (for this particular tablet) features, including Google’s Pixel launcher and navigation buttons.

It’s already rolling out as an over-the-air update for some users, and new factory images should be available soon.