Android 11 is coming this fall to smartphones, tablets and other devices. And now it looks like an updated version of Android TV based on Android 11 is also on the horizon.

Google has released the first Android 11 Developer Preview for Android TV. It’s designed to run on Google’s ADT-3 developer device and not on consumer products.

But it turns out there’s also some code in the preview that seems to confirm the rumors/leaks suggesting that Google has a new consumer Android TV dongle on the way. 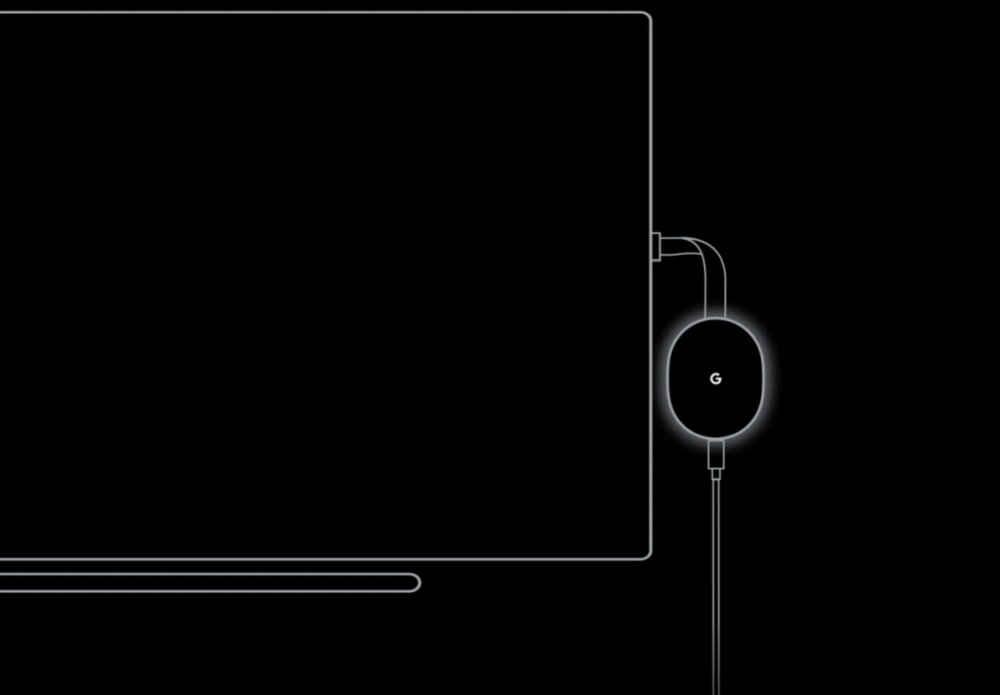 We started hearing about the dongle earlier this year, and then again in early June when the folks at xda-developers posted pictures of a gadget that looks sort of like a Google Chromecast, but which is said to be a full-fledged Android TV device that will work with a remote control, support installation of apps, and display the Android TV user interface.

Code-named “Sabrina,” the device is expected to have an Amlogic S905X2 processor, 2GB of RAM, and support for WiFi 5 and Bluetooth 4.1. It’s also expected to support Stadia game streaming, among other things.

Xda-developers dug through the code for the Android 11 Developer Preview and found a video called “reboot_sabrina” that shows what appears to be a Sabrina dongle hanging from the side of a TV.