Google Android O is coming soon, and developers now have access to the final versions of the APIs needed to developer for the latest version of Google’s operating system.

Android O Developer Preview 3 is rolling out to members of the Android Beta Program starting today.

Update: Oh, and it looks like we have a version number: Android O will most likely be called Android 8.0 when it launches. 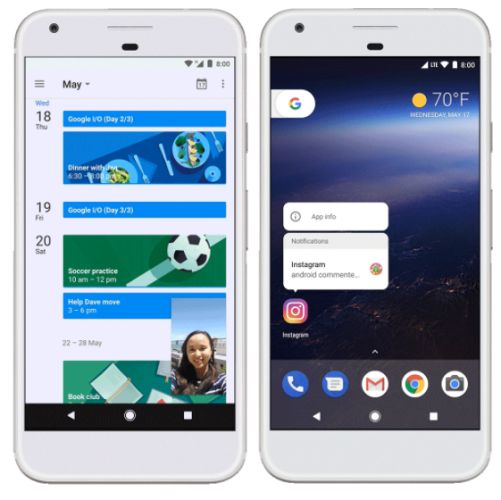 For the most part it doesn’t look like there are any new features since Developer Preview 2 launched a few weeks ago. But the API levels have been updated, some bugs have been squashed, and a few other changes may have found their way into the pre-release software.

While early adopters can take Android O DP3 for a spin by signing up for the Android Beta Program (or by downloading and flashing an OTA image), this release is really aimed at developers. The idea is to make sure their apps are compatible with the upcoming version of Android and to give them the tools to take advantage of new features, including:

Android O also has a new autofill framework that makes it easier to fill in forms with usernames, passwords, credit card info, or other details, support for downloadable fonts, and background execution limits, which should help improve battery life.

Note that downgrading from an Android O beta to the latest stable version of Android Nougat will wipe your data, so proceed with caution. Google is expected to start rolling out the first stable build of Android O this summer.