Only two commercial smartphones ever shipped with Project Tango, the Asus Zenfone AR and Lenovo Phab 2 Pro. And it looks like they’ll be the last: Google has announced it’s “turning down support for Tango on March 1, 2018.”

But that doesn’t mean the company is giving up on augmented reality. Quite the opposite, in fact. 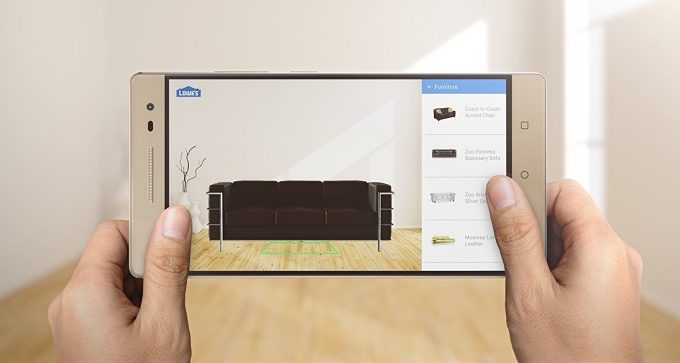 This week the company launched AR Stickers, which let you drop animated 3D characters into a picture using the camera app on a Pixel phone. Eventually AR Stickers will be available for third-party Android phones, and they just represent one of the first uses of Google’s new ARCore technology, which is basically the company’s answer to Apple’s ARKit.

The idea is to give developers tools to create augmented reality apps that allow you to interact with 3D virtual objects and scenes superimposed on real-world environments using just a regular phone camera and position-tracking software… no super fancy multi-camera, multi-sensor technology required.

ARCore might not be quite as accurate as Tango, since it doesn’t have the same sort of depth-sensing capabilities. But it’s a heck of a lot easier (and cheaper) to implement, which means you won’t necessarily need to buy a special phone to use it.

Google released ARCore developer preview 2 today, and the first stable version of the software development kit is set to launch within the next few months.

9 replies on “Google is pulling the plug on Project Tango in March, 2018”