Google is rolling out an updated version of the framework for its core Android apps and services. You might not notice many changes right away, but the new rollout of Google Play Services 4.4 means apps from Google and third parties will get a few nifty new features, including the ability to tell whether you’re walking or running. 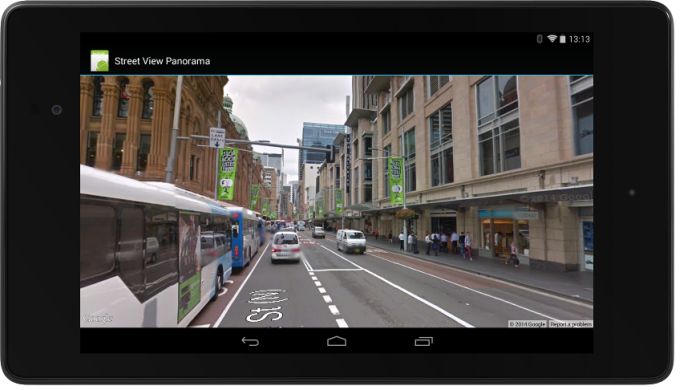 Google Play Services 4.4 lets developers embed Street View in third-party apps using a new Google Maps API, it allows apps to recognize when a user is walking or running and behave accordingly, and users will be able to send Game Gits to multiple recipients in apps that utilize Google Play Games.

Other updates are really aimed at developers more than users, including support for in-app promo ads and easier implementation of a Buy With Google button in apps using the Wallet Fragment API.