Google Play Games for PC lets you run some Android games on a Windows computer. When Google first launched a public beta earlier this year, it was only available in a handful of countries in Asia.

Now Google is expanding the beta to the US, Canada, Mexico, Brazil, and several other countries. The company has also expanded the catalog of games available for PC users. 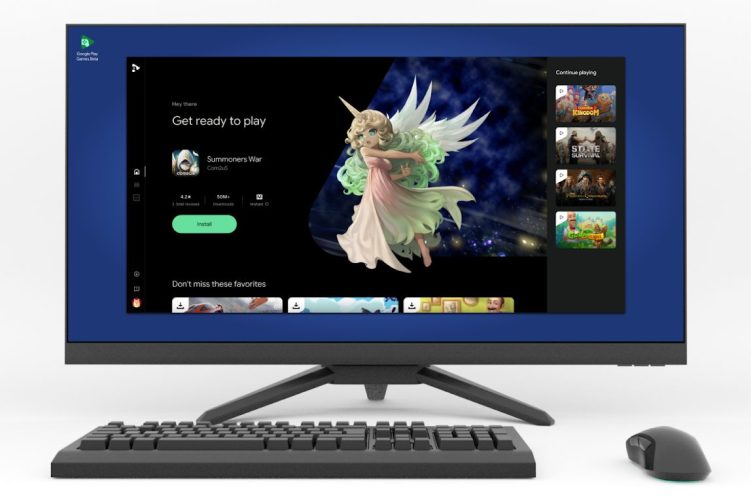 To get started, you can download and install the Google Play Games beta app on any PC that meets the minimum system requirements (Windows 10 or later, SSD with 10GB or more of storage, 8GB of RAM, at least 4 CPU cores, and Intel UHD 630 or better graphics plus support for hardware virtualization).

Once the app is up and running, you’ll be able to access a library of several dozen Android games that have been optimized for keyboard and mouse input. Progress and achievements are synchronized with any Android devices signed into your Google account so you can start a game on a PC and pick up where you left off on a phone or tablet (or vice versa).

Of course, this is still considered beta software, so there’s a chance that you may encounter some bugs or performance issues. And there’s always a chance Google will pull the plug once you get used to playing Android games on your PC (the company does have a nasty habit of doing that).

But it’s not like this is the only way to play Android games on a PC. Third-party Android emulation or virtual machine utilities like Bluestacks and Genymotion have been around for years. And Google baked an optional Android Subsystem for Windows feature into Windows 11 that allows users to install some Android apps and games on Windows PCs.