Most US wireless carriers charge a pretty penny for data plans. But once upon a time Google imagined a world where smartphone customers would pay just $9.99 per month for unlimited data. 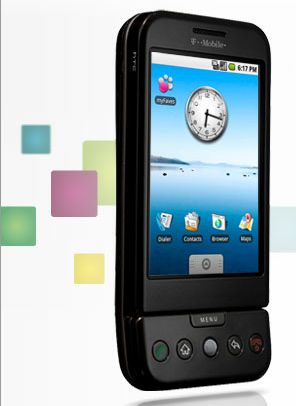 The Verge has been poring through documents from a court battle between Google and Oracle, and spotted a document outlining Google’s 2006 proposal to subsidize the cost of wireless data plans.

The idea was that Google would sell phones through its online store and generate sales for T-Mobile. Instead of collecting a commission on those sales, Google would use that money to subsidize data plans so that customers could sign up for unlimited data for just $10 per month.

Google would benefit by increasing adoption of its smartphone operating system — and by making it easier for users to interact with Google services anywhere at any time. Google makes most of its money by selling advertisements for its web-based services, after all, so that’s theoretically where the real money is.

As things turned out, T-Mobile never offered those $10 plans… and when Google did eventually start selling phones through its web store in 2010 it didn’t manage to sell very many and the program ended in a matter of months.

It’s also kind of funny to see that way back in 2006, Google figured customers would only use an average of 15MB of data per month to use Gmail, Google Search, and other Google services on their phones. That might have been realistic when it took 5 minutes to load a web page on a phone, but with today’s faster phones you can burn through 15MB in a matter of seconds.

Interestingly, just this week Google got back into the business of selling phone hardware. The company is now offering the Samsung Galaxy Nexus Android 4.0 smartphone for $399 at the Google Play Store.