Next week Google is holding an event where the company is expected to launch a whole bunch of new things, including two new smartphones, a 4K media streamer, a smart home device, and maybe a preview of a new operating system that merges features of Android and Chrome OS.

But you don’t need to wait until the October 4th event to get a look at some of the new products: Evan Blass has published images of the Google Pixel smartphone and Chromecast Ultra media streamer at VentureBeat. These leaks follow a series of earlier leaks which gave us an idea of what to expect from these devices. 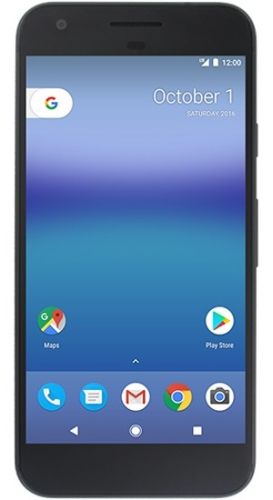 The Pixel… looks a lot like earlier leaks of the phone. But the image confirms that the phone will have a new launcher with a slide-out Google search bar instead of one that always take up the top of the screen and no dedicated button for the app drawer. Instead, you’ll slide up from the button of the home screen to see all of your apps. The home button has also been redesigned as a solid circle inside of a larger circle.

The Pixel is expected to be a 5 inch phone with a full HD display, a Qualcomm Snapdragon 821 processor, 4GB of RAM, a 12MP rear camera, an 8MP front camera, a 2770 mAh battery, and a fingerprint scanner on the back.

Google is also said to be working on a 5.5 inch Pixel XL phone with a similar design, but  a higher-resolution display and a bigger battery.

Blass says there will be two ways to buy the phones in the US: from Verizon or as carrier unlocked phones. 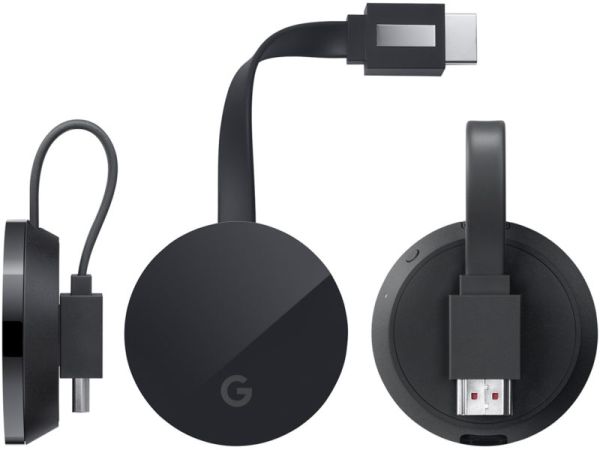 The Chromecast Ultra looks… almost exactly like the 2nd-gen Chromecast video streamer. But under the hood, the new model has the hardware necessary to stream 4K video, while the existing Chromecast tops out at 1080p.

The new feature will probably at a premium though: while every Chromecast device released to date has been priced at $35, the new model is rumored to cost $69.

Update: Blass has also shared a picture of the Pixel XL… which looks nearly identical to the Pixel (although it should be a bit larger):