Google’s next smartphone is the $449 Pixel 6a and it’s set to hit the streets this summer. But it’s not the only new Pixel device coming this year.

The company’s first set of true wireless earbuds with active noise cancellation will go on sale alongside the Pixel 6a. This fall Google will launch a new Pixel 7 smartphone as well as the first Pixel-branded smartwatch. And the company has also provided a teaser for an upcoming Google Pixel tablet, set to launch in 2023. 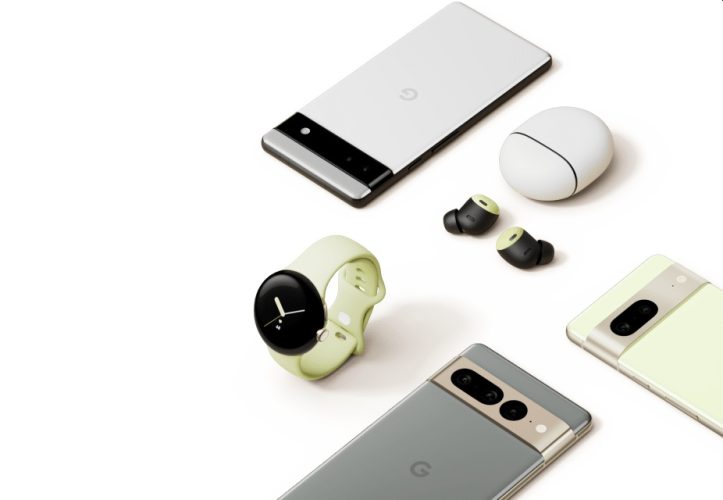 Here’s what we learned about Google’s Pixel roadmap during the keynote from the Google I/O developer conference.

These $199 true wireless earbuds are Google’s first to feature active noise cancellation technology. Google equips the Pixel Buds Pro with a custom 6-core audio chip to handle noise cancellation, and the company says the earbuds also support transparency mode to let you hear the world around you. 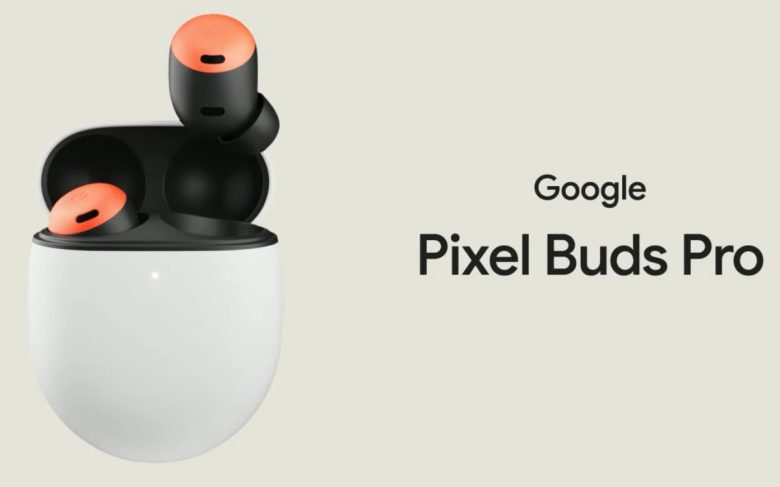 With support for find-my-device functionality, you can use your phone to locate a missing earbud or earbuds. And later this year Google plans to bring support for spatial audio to the earbuds through a software update.

The company says the earbuds should offer up to 11 hours of battery life or 7 hours when using active noise cancellation.

We don’t have many details about Google’s next-gen flagship phones yet, but Google says that they’ll be powered by next-gen Google Tensor processors with even better support for on-device artificial intelligence processing. 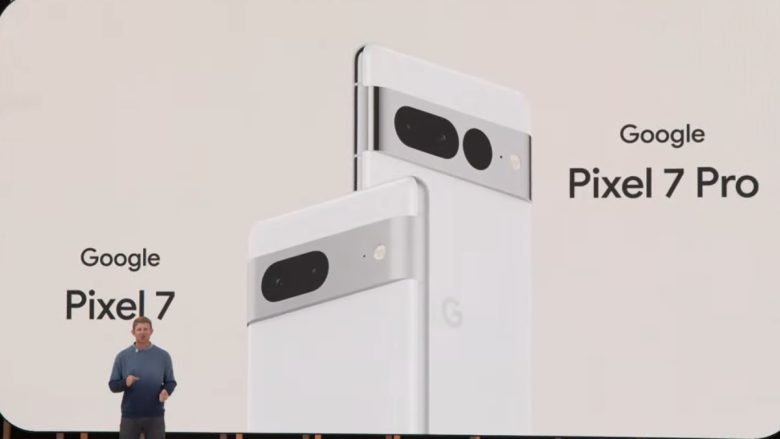 Available again in two sizes, the Pixel 7 Pro appears to have three rear cameras, while the Pixel 7 had two.

Google teases the upcoming Pixel 7 and Pixel 7 Pro with a next-gen Tensor processor and an updated design. pic.twitter.com/Ykd2dlczcx

There’s no word on pricing yet, but the phone’s should be available sometime this fall.

After years of rumors, Google is finally launching the first Pixel-branded smartwatch. The Pixel Watch will be available this fall around the same time that the Pixel 7 goes on sale. 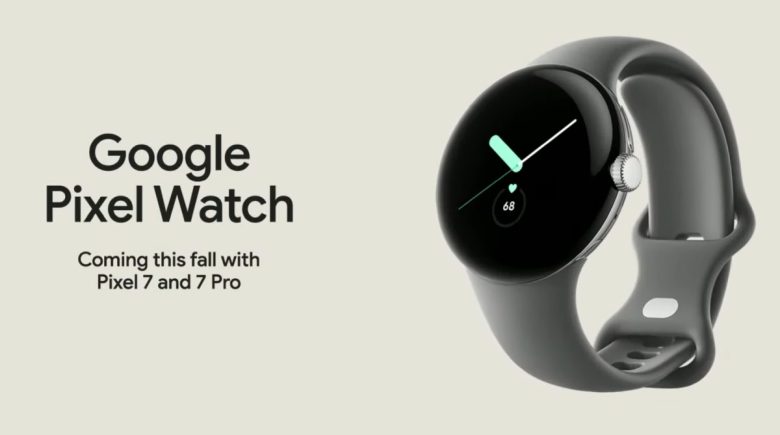 With a round face, support for touch and voice controls, and the latest Wear OS software, Google says the watch is designed to be a companion for all your other devices including phones, tablets, and smart home products.

But it also has some standalone capabilities. With the new Google Wallet software, you can use it to pay on the go. As the first device with deep Fitbit integration since Google acquired the activity tracker company, it also features built-in support for step, heart, and sleep tracking, among other things.

Pricing will be revealed closer to launch.

Google is starting to take tablets seriously again. Android 12L and Android 13 include a number of optimizations for tablet-sized displays. Google says it’s updating more than 20 of its own apps to better take advantage of large screens. And third-party developers are updating apps as well. 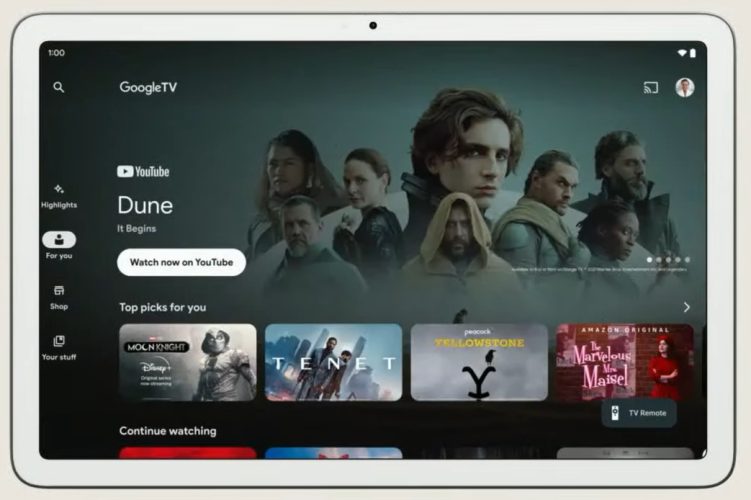 So after taking a multi-year break from the tablet hardware space, Google has announced it will launch a Pixel Tablet in 2023.

Powered by a Google Tensor processor, the new device could be for the tablet space what Google’s Pixel phones are for the smartphone space: a product aimed at developers and enthusiasts alike.

But until we know more about the pricing, capabilities, and just how seriously Google and third-party developers really take Android tablets in the coming year, it’s tough to say just how competitive the Pixel Tablet will be with existing Android tablets from companies like Samsung, Huawei, and Lenovo, not to mention Apple’s market-leading iPad line of tablets or Amazon’s budget-friendly Fire tablet lineup.