Google will officially launching the Pixel 7, Pixel 7 Pro, and Pixel Watch during an event scheduled for October 6, 2022. But the company already gave us our first look at the phone five months ago, and more details have been leaking ever since.

Now a spec sheet allegedly grabbed from a Taiwanese wireless carrier website is making the round, and it appear to confirm many of the previously-leaked details. 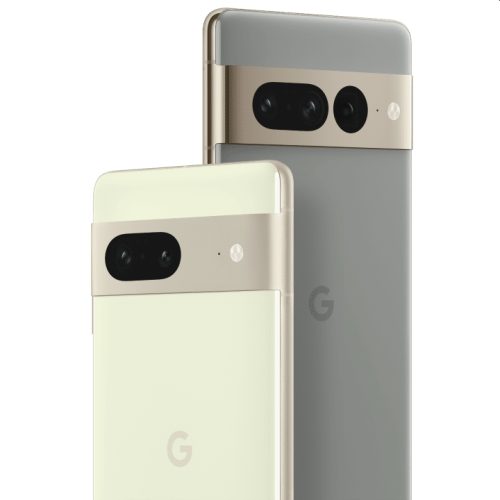 Both phones are expected to have Google Tensor G2 processors, which are expected to be a relatively modest upgrade over the company’s first-gen Tensor processor bringing around a 10% boost in CPU performance, but up to 35% better graphics.

Camera, memory, and storage features don’t seem to have changed much from Google’s Pixel 1 series. And the display sizes and features are similar as well (although the Pixel 7 screen is a tiny bit larger than the Pixel 6 display, and both phones have new front-facing cameras).

Rumor has is that Google’s new phones will have the same starting prices as the Pixel 6 series, which means the Pixel 7 will likely sell for $599 and up while the Pixel 7 Pro will start at $899.

Pixel 7 and Pixel 7 Pro specsheet is out

Matches the one I had shared last week

Pricing is the same as Pixel 6 series

India pricing will be competitive… pic.twitter.com/hk3Xln6IEg