The Google Pixel 4a went on sale this month and customers are starting to get their hands on Google’s new $349 smartphone. But it’s only the first of three phones the company plans to release this year.

According to the latest leaks:

Now we have even more details about the specs, plus a picture that allegedly shows the back of both phones. 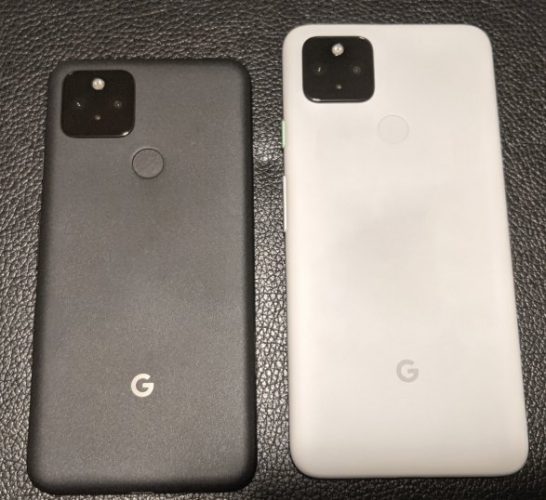 A redditor posted the new photo, plus some specs for each of the upcoming phones. The reddit post has been removed, but multiple sites including 9to5Google and xda-developers saved the key details.

So here’s what we’re expecting from Google’s 2020 smartphone lineup. I’ve added Pixel 4a details to the table for comparison purposes — but keep in mind that we know the Pixel 4a’s specs. Everything we think we know about the Pixel 4a 5G and Pixel 5 at this point is still basically a glorified rumor, so some things could be different when the phones are officially launched.